Ream is Fulham’s skipper and has made 15 appearances for the Craven Cottage outfit in the Premier League this season; he is set for a key role in the club’s campaign.

Marsch, as Leeds boss, has seen Ream up close in the Premier League, with the defender playing in Fulham’s 3-2 win over Leeds in October. 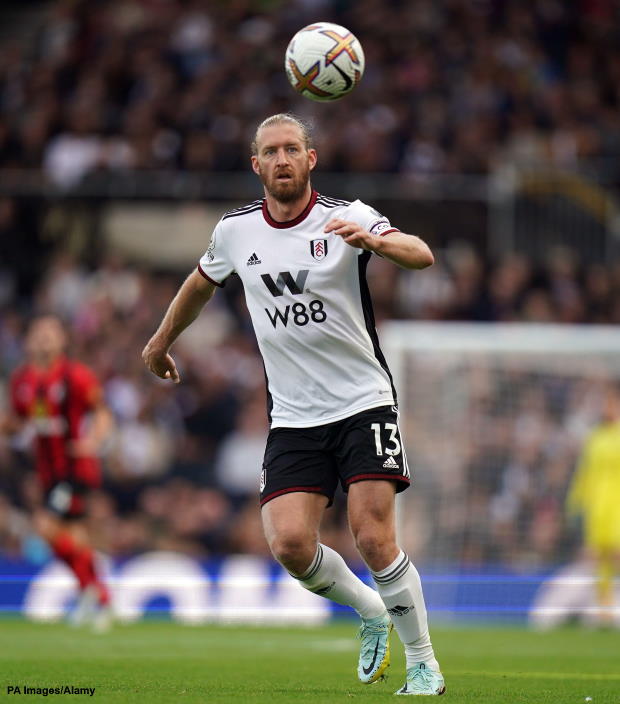 Ream is now preparing to get stuck into the World Cup in Qatar, where he is with the United States national team.

And Marsch has revealed he hugely rates his countryman, who he thinks is good on the ball and also good when it comes to decision making.

“Facing Tim in the Premier League, you see he has really developed an intelligence on the pitch, a savviness and an understanding of games”, Marsch wrote in a column for The Athletic.

“Tim is incredibly good with the ball, but it’s not just that his technical ability is good, it’s that he’s a good decision-maker.

“When you watch him play week in and week out in the Premier League, he doesn’t make many mistakes because he’s a very intelligent player.

“He plays to his strengths and he’s good at that.”

Ream’s United States team open their World Cup campaign on Monday when they lock horns with Wales in Group B.