Everton Ready To Cash In On 29-year-old

Everton are prepared to sell centre-back Michael Keane in the January transfer window, according to journalist Alan Nixon.

Keane, 29, has struggled to command game time under Frank Lampard this season and the defender is down the pecking order of options for the former Chelsea boss.

The ex-Burnley defender has clocked just 22 minutes of Premier League football for the Toffees this term and he could be on the move in the new year. 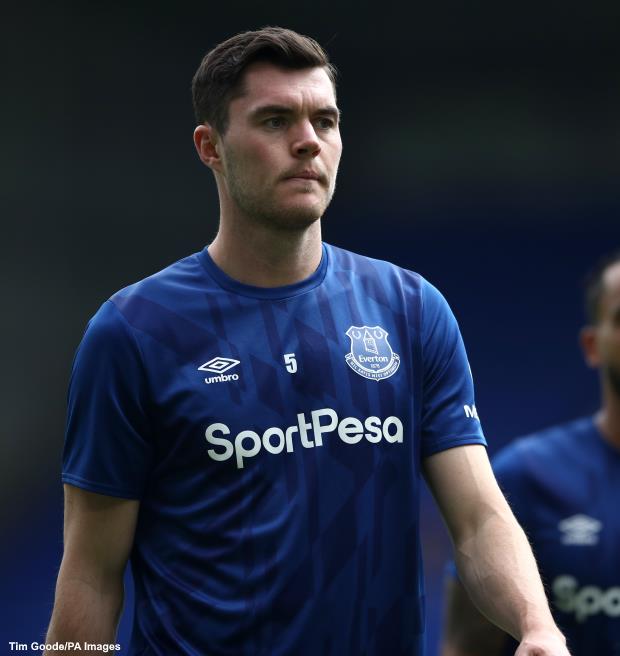 Everton are prepared to cash in on Keane in January, but it is claimed they will likely need to be realistic about their asking price and could bring in £15m.

They are aware that Keane has been attracting interest from Nottingham Forest.

And Everton will hope that the Tricky Trees come forward with a good offer for the 29-year-old in January.

Keane completed the full 90 minutes in Everton’s 4-1 loss at Bournemouth in the EFL Cup, as a host of fringe Toffees stars failed to impress Lampard.

The defender is under contract at Goodison Park until the summer of 2025.