Tottenham Hotspur manager Antonio Conte and managing director of football Fabio Paratici are tipped to hold a key transfer meeting after 28th November, according to football.london.

Conte and Paratici worked together at Italian giants Juventus and were responsible for kick-starting a nine-season Serie A winning streak.

Paratici joined Tottenham last summer and Conte became the manager of the team later that year, re-uniting the Italian duo. 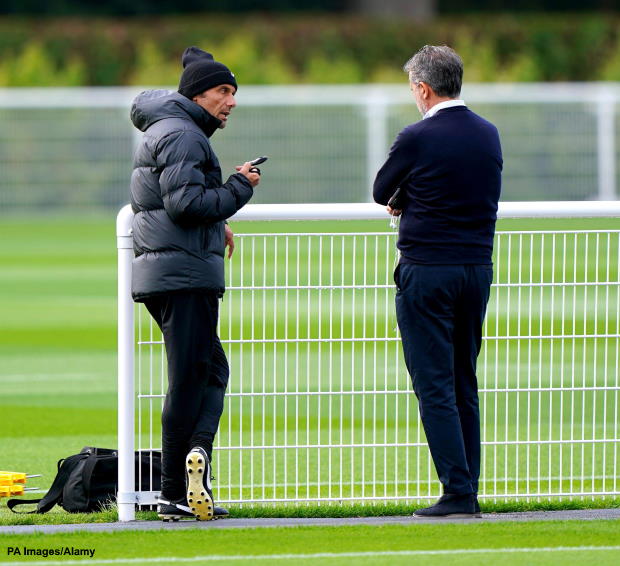 With club football on a break due to the ongoing World Cup, teams and backroom staff are having a break, at least in the initial stages of the competition.

Conte and Paratici are in contact with each other though and they are expected to hold a meeting after 28th November.

Tottenham begin work again towards the end of November and Conte is due to return to the club.

Paratici has delivered a host of signings in recent windows, including Rodrigo Bentancur, Dejan Kulusevski and Ivan Perisic among others.

Tottenham’s season resumes on Boxing Day, and then just around the corner will be the January transfer window.