The 19-year-old was part of Manchester United’s pre-season this summer, but the midfielder signed a season-long loan deal with Birmingham City in hope of regular first-team football.

Mejbri has established himself as a regular in Eustace’s starting line-up, featuring in 15 league games and providing two assists in the process. 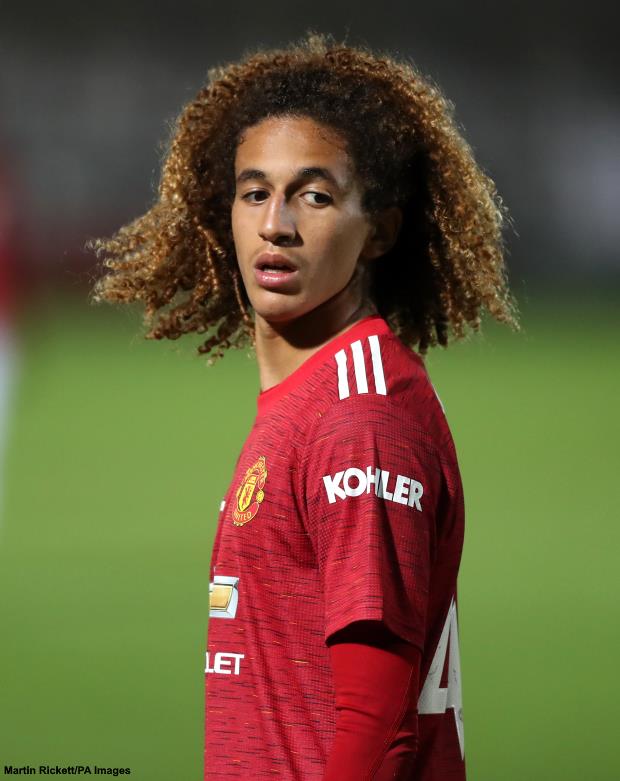 Eustace stated that the Manchester United loanee has an incredible work rate and stressed that Mejbri has earned his right to feature in Birmingham City’s starting line-up with hard work.

The Birmingham boss emphasised that the Tunisian international has shown that he has the hunger to succeed and hailed Mejbri as a brilliant young talent.

“He is a cracking young player, we are very fortunate to have him here”, Eustace told The Athletic.

“The most pleasing thing is that work rate.

“He has come from Manchester United with a big reputation.

“And to play in this team as well, you need a team of workers.

“He has come in, he has shown he is very hungry, he has got that desire to work hard, the effort is there.

“He is doing very well.”

Mejbri is part of Tunisia’s 2022 World Cup squad and the 19-year-old will be eyeing a spot in Jalel Kadri’s starting line-up against Denmark on Tuesday.