Everton starlet Isaac Price is of the view that he has to improve several aspects of his game, including becoming fitter so that he can get around the pitch more.

The 19-year-old midfielder came through the academy ranks of Everton and last season he made his debut against Boreham Wood in March.

This season, Price has featured eleven times for the Toffees Under-21 side in the Premier League Division 2, scoring three goals while laying on two assists. 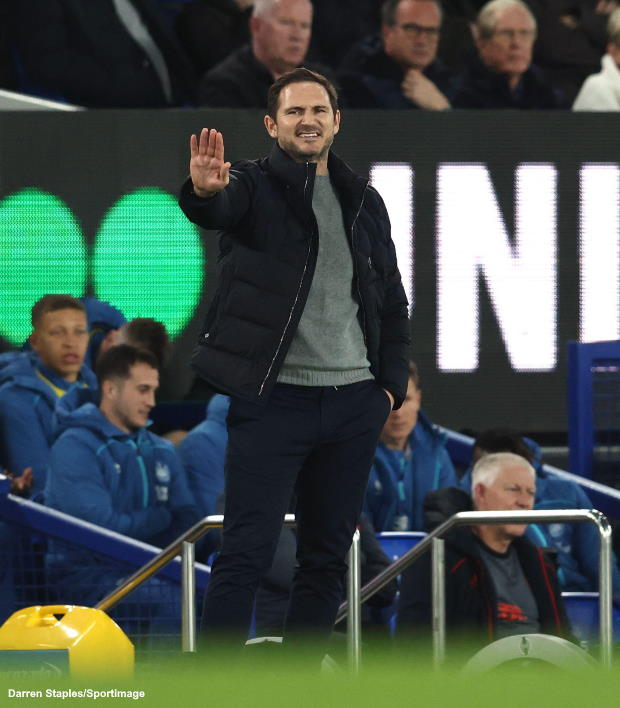 On Sunday, Lampard named the midfielder in his starting line-up against Celtic in a friendly and Price put in an impressive display against the Scottish champions.

Price is of the view that he did well when he was out of possession in the game, but pointed out that he needs to be more tidy when in possession of the ball.

The 19-year-old also stressed that he can up his fitness levels as doing so would help him to get around the pitch more.

“There are a lot of things I need to improve on”, Price told Everton TV.

“I can be a bit more tidy in possession.

“I thought out of possession [against Celtic] I was pretty good but I could still get a lot fitter, get around the pitch more and score a few more goals.

“I would have loved to have scored!”

Next Everton will face Western Sydney Wanderers on Wednesday in a friendly and Price will be hoping to get another chance to impress Frank Lampard in that game.