Blackpool star Jerry Yates has stated that he is happy with the Seasiders amidst interest from Scottish outfit Rangers.

The 26-year-old centre forward joined Blackpool from Rotherham in the summer of 2020 and scored 23 goals in his first season with the Seasiders to help them earn promotion to the Championship.

Yates has begun this season in impressive fashion, scoring nine goals while laying on two assists in his 21 appearances and has drawn interest from several clubs, including Rangers. 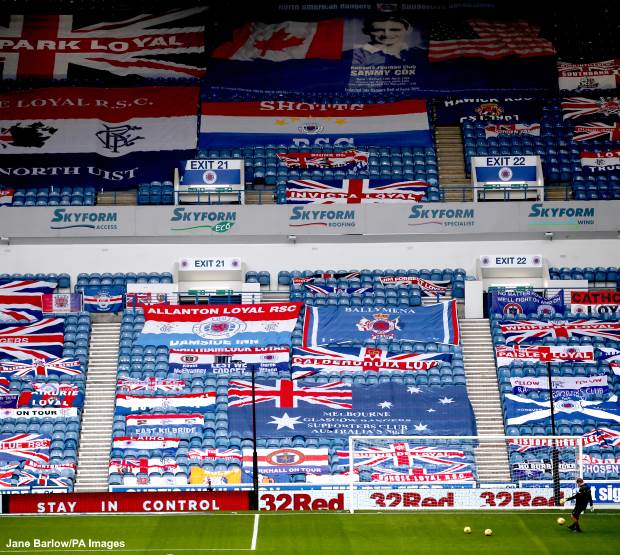 It has been suggested that Rangers have a strong interest in the forward and are plotting a January bid for Yates.

The Blackpool forward has a contract until 2024 with an option to extend it another year and Yates has stated that he is happy at Bloomfield Road.

“It’s a nice feeling, but I’m happy at Blackpool”, Yates was quoted as saying by Sky Sports about transfer talk.

“I’ve got a few more years left on my contract here.”

It remains to be seen whether Rangers will make a January transfer move for the forward and pursue Yates to join the Glasgow club.