Besiktas sporting director Ceyhun Kazanci has kicked off talks with Rangers in a bid to sign Ridvan Yilmaz, it has been claimed in Turkey.

Yilmaz moved to Glasgow this summer, but has found it hard to dislodge first-choice left-back Borna Barisic from the starting line-up.

Besiktas moved to replace Yilmaz with Arthur Masuaku, who was was loaned from West Ham United to fill the left-back spot during the current campaign, but new Besiktas boss Senol Gunes is unhappy with his performances. 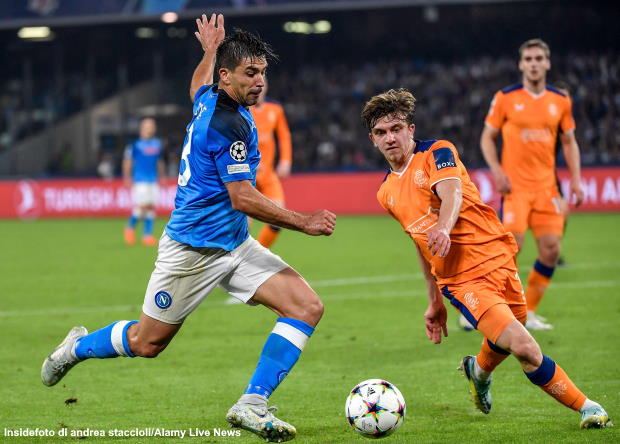 Gunes wants a new left-back and Besiktas are keen on bringing back Yilmaz.

And Kazanci has opened negotiations with the Gers’ hierarchy to secure the 21-year-old’s services, according to Turkish outlet Fotomac.

Yilmaz is currently sidelined by a hamstring injury that is set to keep him out of action until December.

However, it is claimed that when he returns he would be open to departing Rangers on loan in a bid to clock up regular minutes.

It remains to be seen whether Rangers will be willing to do business and the decision could fall to the club’s new manager after Giovanni van Bronckhorst was sacked.