Leeds United legend Tony Dorigo is of the opinion that Tyler Adams’ signing is an endorsement of the work done by Whites director of football Victor Orta.

Adams came to Leeds in the summer from RB Leipzig and he has impressed for the Whites in his debut season so far.

He has started all but one game in the Premier League and has played the full 90 minutes in almost all of them. 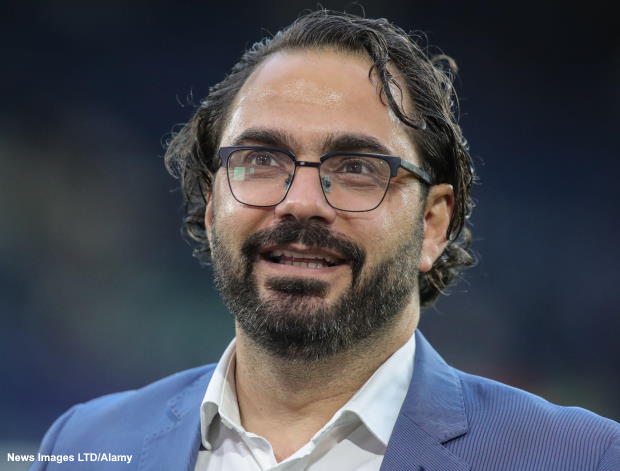 Dorigo thinks that Adams getting to captain the USA team in the World Cup is a big honour and feels that the midfielder sometimes is overlooked in favour of his peers because he is not the one getting goals or assists.

The Leeds legend believes that the £20m fee for Adams is justified and his signing goes in the win column for Orta.

“Being picked from within his peer group to captain the side at the World Cup is a fantastic honour and he’s been doing so well with Leeds as well”, Dorigo wrote in his Yorkshire Evening Post column.

“He’s not an unsung hero, but it’s normally the goalscorer or someone who can beat someone in the final third who gets the plaudits and the headlines.

“Adams, though, is so important for club and country in the role that he plays, and he’s been really good.

“The £20m Leeds paid for him already looks like money very well spent and a big tick in Victor Orta’s win column.”

Apart from Adams, Orta also recruited the likes of Brenden Aaronson, Marc Roca and Wilfried Gnonto in the summer for Leeds, and they have all received appreciation from the Elland Road faithful.