Borna Barisic has admitted that he had to put in extra work on his body in order to meet the physical demands of the Scottish game after his first season at Rangers.

Barisic joined Rangers in the summer of 2018 and he did struggle with injuries in his first season at the club.

Since then, the defender has managed to cope and has emerged as one of the most important members of the squad. 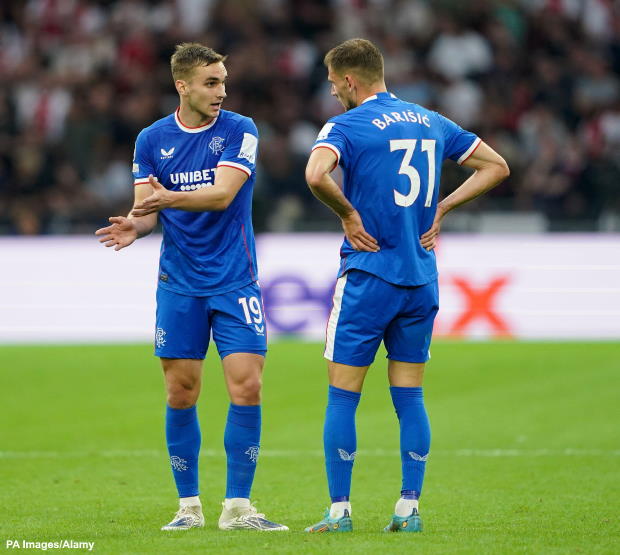 The defender admitted that he struggled in the first season and quickly realised that he would need to do more and work on his body in order to cope with the physical demands of playing in Scotland.

He insisted that it is hard to play so many games and takes a physical toll but stressed that he has learned how to cope with it.

“The first season I had four injuries and couldn’t play 10 or 15 games in a row”, Barisic told The Athletic.

“When I see how things work there [in Scotland] and how strong everyone is and how physical the league is, I figured out that it was on me.

“I had to decide whether I wanted to work in the gym outside of training and that’s what I did.

“The rest is history since my second season, and I have shown that I am capable of playing games every few days.

“It’s very hard to play this many games but I am used to it and I know what my body needs for recovery.”

Barisic has made 180 appearances for Rangers until now and is currently involved in Croatia’s World Cup campaign in Qatar.