Former Watford man Stephen McGinn believes ex-Hornets boss Sean Dyche would relish the challenge of proving himself to be a more attacking manager if he becomes the next Rangers boss.

Rangers sacked Giovanni van Bronckhorst earlier this week and are now in the market for a new manager to turn the page on the Dutchman’s era.

Queen Park Rangers boss Michael Beale is believed to be a target and the club are also said to be considering a move for Dyche. 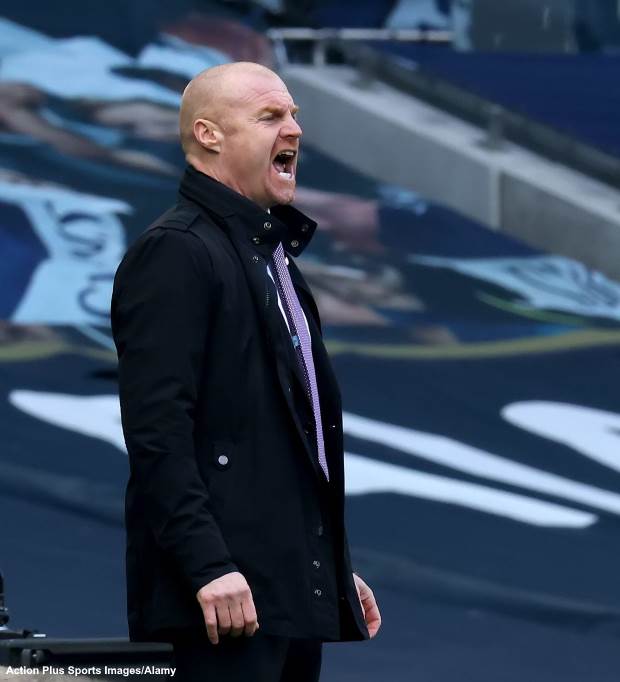 The 51-year-old has been out of work since being sacked by Burnley towards the end of last season and is keen to get back into the dugout.

McGinn worked with Dyche at Watford and believes he would come in and make the Rangers players more disciplined and hard-working.

He also feels that his former boss would be desperate to shed the tag of being a defensive manager and at Rangers he would have the challenge to prove his attacking ethos.

McGinn said on the Go Radio Football Show: “I know exactly what he would do if he goes in.

“He would raise the standards, the expectations and discipline.

“He would get them running harder.

“I think he has got the hunger as well as he wants to prove that he is not just a defensive Burnley manager that makes them hard to beat.

“Rangers would bring across the challenge of attacking football and winning games more often.”

With the World Cup going on, Rangers have time to talk to several candidates before zeroing on the new manager they want.