Everton boss Frank Lampard feels that the Toffees’ Australia tour has given his side a bit of confidence, allowing them to forget about recent negative results and start afresh.

The Toffees ended their Australia tour on a positive note by beating Western Sydney Wanderers 5-1 in a friendly encounter.

It was their second win on their winter break tour, following a 4-2 penalty shootout victory against Celtic on Sunday. 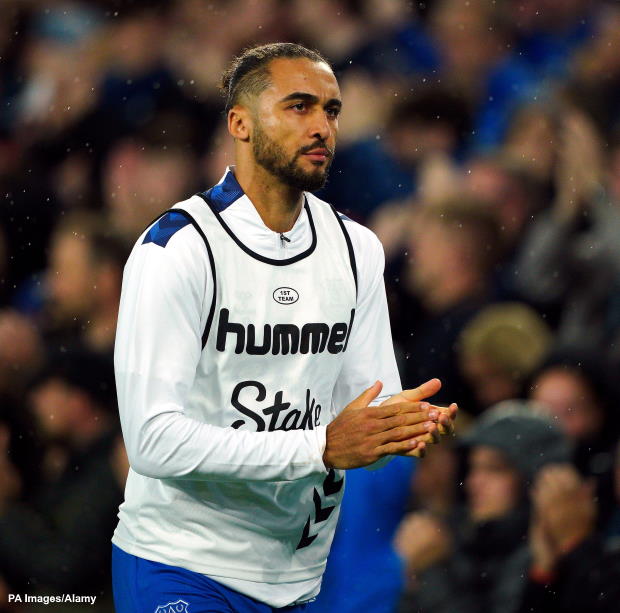 The Merseyside club will now head back to England to continue to train as the World Cup progresses, waiting for the return of the Premier League.

Giving an assessment on the tour, the Everton boss insisted that the two wins have given the side confidence to forget about the past and start fresh.

“A bit of confidence. [It’s important to] go on and have a break”, Lampard told Everton TV while answering a question on the benefits of the Australia tour.

“The lads deserve a bit of a break.

“Forget the last week before the break when we had bad results and when I say forget it, I mean I understand the things we need to get better at but start fresh, go again because we’ll get a lot better, I’m sure of that.”

Lampard feels his team need time to improve, but stressed it is also key that they pick up wins in the process.

Everton lost back-to-back matches against Bournemouth, first in the EFL Cup and then in the Premier League, before heading into the World Cup break.