Rangers legend Kenny Miller believes that the Gers need to find a manager who will be the right fit for the club and not jump at the candidate who has the most impressive CV.

After bidding adieu to Giovanni van Bronckhorst, who led them to the 2022 Europa League final and back to the group stage of the Champions League after a 12-year hiatus, Rangers are looking actively for their next manager.

The Dutch tactician was sacked after a run of disappointing results, including the worst group stage record in the history of the Champions League. 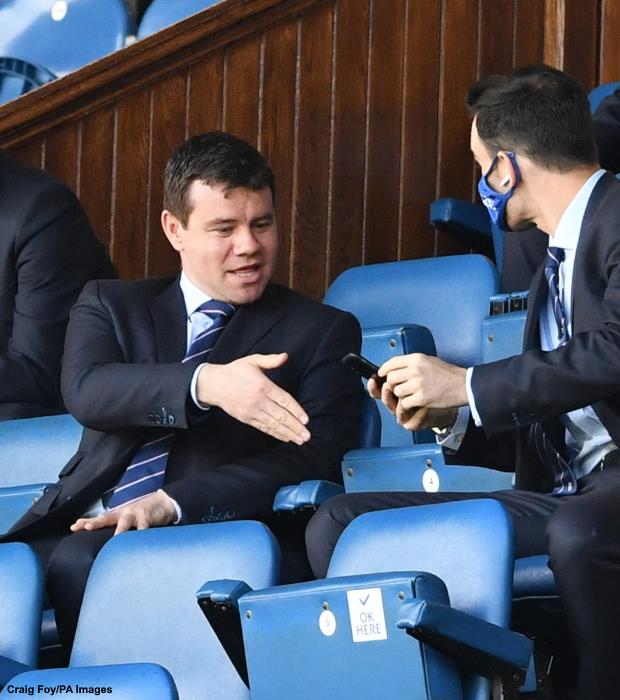 Miller believes a lot of qualified managers will be queuing up to take over as Van Bronckhorst’s successor as he considers it a coveted position for those in the game.

“I still think there’s a lot of decent options out there who can come in and this is a really big job”, Miller said on Clyde 1’s Superscoreboard.

“For me, it’ll still be a coveted position for a lot of people in the game.

“There could be a really strong shortlist queuing up to take this job.”

Miller stressed that it is important Rangers appoint a candidate who is the right for the club and not necessarily the one who boasts the best track record.

“It’s Ross Wilson and the board’s job to find the right guy for the job, not just with the track record”, Miller added.

“There’s been a lot thrown around about personality and character and passion.

“It has to be the right fit for this football club.

“Not just who has got the best CV, but the right fit for this football club.”

Rangers have been strongly linked with holding an interest in QPR boss Michael Beale, who worked as an assistant to Steven Gerrard.