With his performances for Borussia Dortmund and for England this week at the World Cup, Bellingham has become one of the most prized young stars in the world.

Liverpool are interested in signing the midfielder, with manager Jurgen Klopp claimed to be pushing for him, while Spanish giants Real Madrid are also interested. 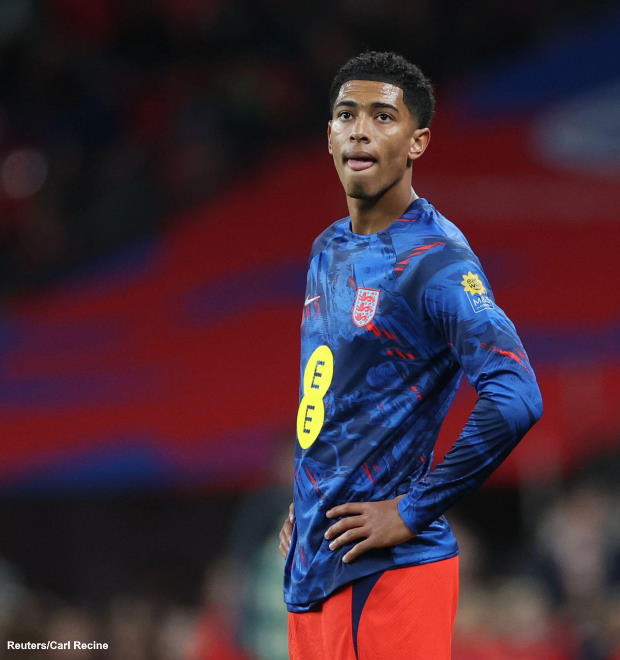 Windass however thinks that Bellingham will end up going to Bayern Munich, where he will establish a long-term partnership with fellow teen star Jamal Musiala.

Taking to Twitter, Windass wrote: “When Bellingham signs for Bayern, Musiala Bellingham for the next 8/9 years.”

Bellingham has also been linked with Chelsea and Manchester City in the Premier League and his contract with the German club runs until the summer of 2025.

It is suggested that Dortmund will demand a figure in excess of €200m for their midfielder next summer.

Bellingham has played every minute of Dortmund’s Bundesliga season and has a total of 22 appearances this campaign, contributing with nine goals and three assists.