Investment Corporation Of Dubai In Running To Buy Manchester United

The investment corporation of Dubai are in running to buy Manchester United from the Glazer family, according to Spanish daily Marca.

The Glazer family made it more or less clear on Tuesday night that Manchester United are for sale, with the Americans now plotting an exit from Old Trafford.

The Manchester United owners have employed the Raine Group, responsible for the takeover of Chelsea earlier this year, as their exclusive financial advisers and it led to speculation that another American consortium could take charge of the Red Devils. 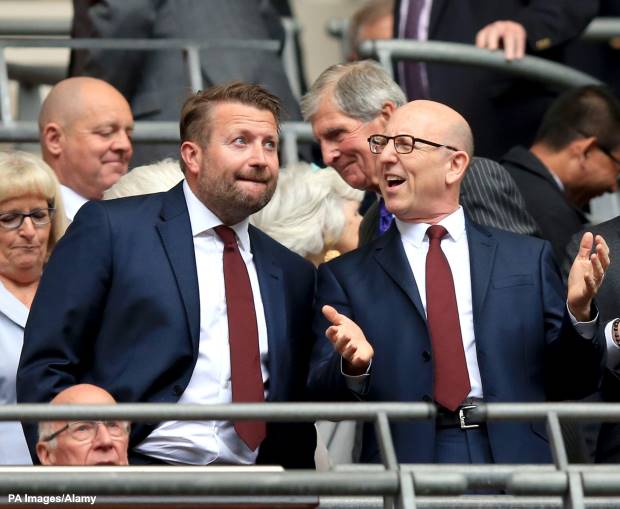 However, it has been claimed that Manchester United could become another big European club to come under Middle East influence.

The Investment Corporation of Dubai are now in the fray to become the next owners of Manchester United.

They are part of the sovereign infrastructure of the Dubai state with their money coming out of the state apparatus.

If they take charge of the iconic football club, Manchester United are likely to become another state-funded outfit after Manchester City, Paris Saint-Germain and Newcastle United.

It would dwarf Manchester City’s resources, but still fall behind Newcastle in terms of potential wealth.

Manchester United are reportedly not expected to receive any formal proposals before Christmas.

But the wheels are turning and Manchester United could get their own set of mega-rich owners with unlimited funds to spend in the coming months.