Leeds United midfielder Tyler Adams has revealed that Arsenal great Thierry Henry was his idol growing up and playing in the Premier League was his dream.

The Leeds star was on the pitch for the full 90 minutes as the USA held Wales to a 1-1 draw in the opening fixture of Group B in the World Cup.

Now ahead of their second match against England, a country where Adams plays his club football, the 23-year-old revealed his love for the country and the league there. 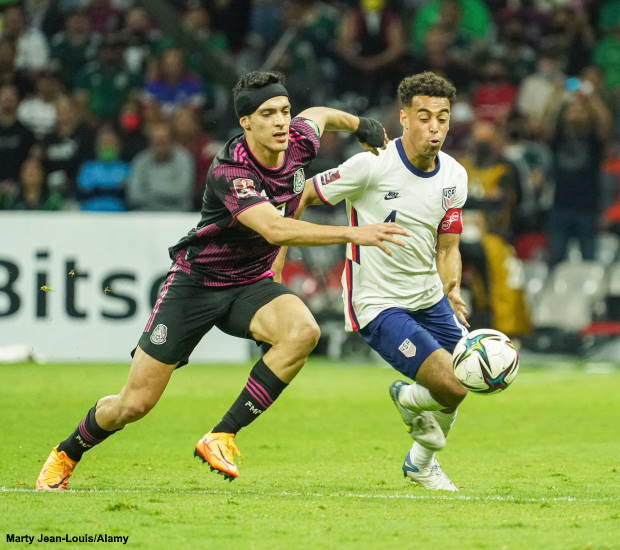 Adams took time to reveal that he was a fan of France and Arsenal legend Henry while growing up and watched him in action for Arsenal.

Playing in the league where Henry plied his trade was also a dream for Adams.

“For me, growing up the Premier League was always the dream”, Adams was quoted as saying by the Yorkshire Evening Post.

“I grew up a huge Thierry Henry fan, I think partially because obviously, he was great for New York Red Bulls.

“But also growing up I watched a lot of Arsenal games and I admired him, how he played the game.”

“I think in America you see a lot of young players tuning into a lot of the Premier League games in the mornings.

“They’re easy to tune into when the Bundesliga wasn’t you know.”

Adams joined Leeds from RB Leipzig in July this year for a fee in the region of £20m and has so far featured in 13 Premier League games for them so far.