Liverpool’s director of research Ian Graham has resigned from his role and will leave the Merseyside outfit at the end of this season, according to The Athletic.

Graham joined Liverpool in 2012 from Decision Technology and worked under the previous sporting director Michael Edwards.

With a particular focus on player analysis and recruitment, he assisted Edwards in expanding Liverpool’s data department, as the Reds enjoyed success in the transfer market. 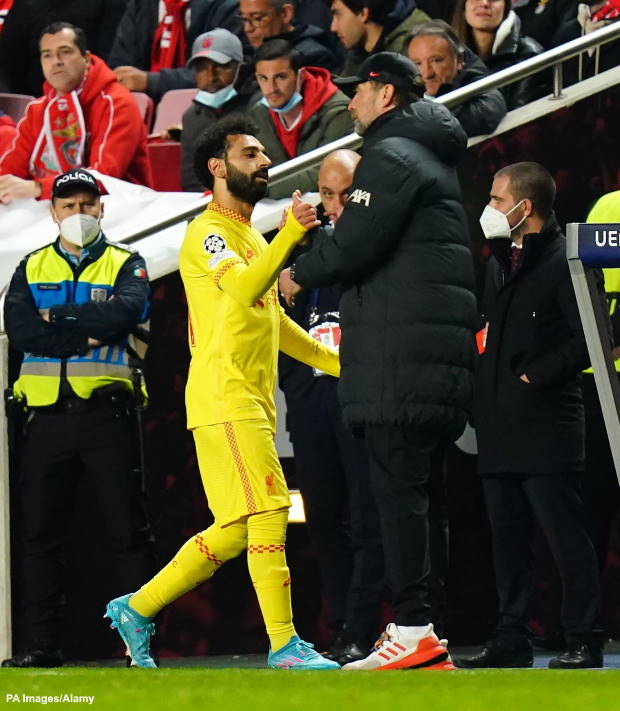 Julian Ward replaced Edwards as the new sporting director at the beginning of the season.

However, Ward is stepping down from Liverpool’s sporting director role after the conclusion of the season.

And now it has been claimed that Graham is also leaving the Merseyside outfit in May, in what is more upheaval for the Premier League side.

It has been suggested that Graham informed the club about his intention to leave the club in June and submitted his resignation.

Graham will remain in his role during the January transfer window, which will give Liverpool time to appoint a successor before next summer.