Southampton co-owner Rasmus Ankersen has admitted that one of the reasons the club brought in Nathan Jones as their new manager is that they needed someone who can get the best out of limited resources.

The Saints sacked Ralph Hasenhuttl following a poor start to the season and brought in Jones as his replacement.

Jones was doing a good job at Luton Town where he was named the Championship Manager of the Year last season and even signed a new five-year contract earlier this year. 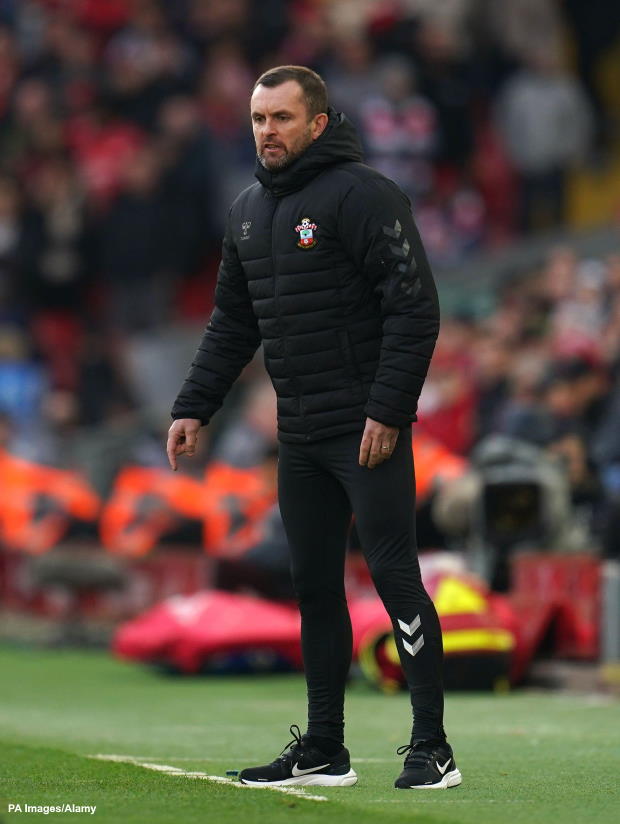 However, Southampton fans have been left underwhelmed by the Welshman’s arrival and Ankersen conceded that he understands that Jones is not a big-name manager.

He stressed that it would have been easier for the Saints to chase a more famous name but he believes there is substance behind their reasons to appoint the 49-year-old.

The Southampton co-owner admitted that the club are unlikely to spend big and therefore, needed a manager who would be prepared to get the best out of their limited resources.

“I appreciate Nathan is not that big a name”, Ankersen told The Athletic.

“There is a good old saying that no one has been fired for buying IBM — the easy decision is not Nathan Jones. It’s not about getting someone that people will think ‘wow what a name’.

“We needed to do what was best for the club.

“This is an appointment for substance, not for PR.

“He’s done a great job in his first few days, winning people over because it was always clear to us that there would be initial scepticism.

“We need someone who can get a lot out of the resources they have because we’re not going to give someone a massive budget.

“We have someone that can make the players better.

The Saints are sitting in 19th in the Premier League table on 12 points and are hoping the Jones will oversee a turnaround in form in the latter half of the season.