Portsmouth boss Danny Cowley has insisted his side’s aim is to become a goal threat as well as a side that are tough to score against.

Pompey are in seventh place in the League One table with 29 points from 17 games.

Cowley’ side have won only one game out of their last seven league fixtures, with five draws and have been criticised for their lack of cutting edge in front of the opposition goal. 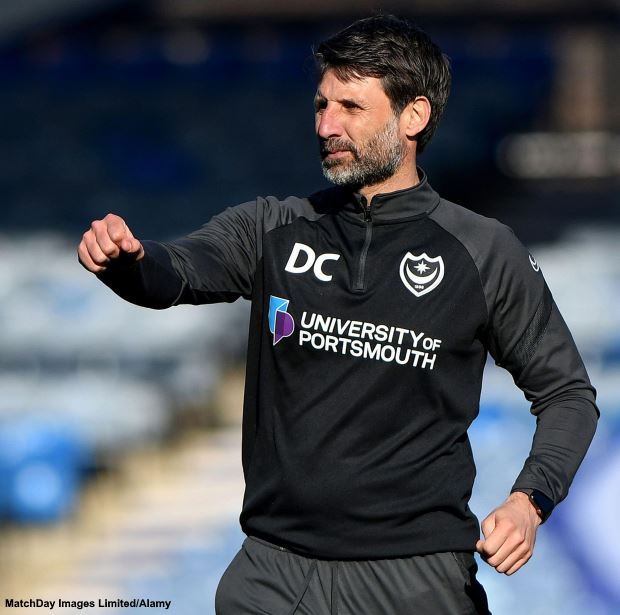 The Portsmouth boss admitted that the challenge for the side is to become a goal threat and find different ways to create goals, which he believes his men are capable of.

Cowley also outlined Portsmouth’s goal of becoming a team that can score goals while also being difficult to score against.

“For us the challenge is to always be creative and a goal threat”, Cowley was quoted as saying by The News.

“We have been that this season.

“I think we can score goals in different ways.

“We’re always trying to get that balance between being a goal threat and being hard to score against.

“But we believe in ourselves.”

Portsmouth will take on Milton Keynes Dons on Saturday in an FA Cup second round tie.