Leeds United star Brenden Aaronson has revealed that his Whites and United States team-mate Tyler Adams is a completely different person when he is on the pitch.

Adams has settled at Leeds seamlessly and has wasted little time in becoming one of the first names on Jesse Marsch’s team-sheet.

The midfielder has added tenacity to the Whites team and is known for being an extremely hard-working player with a bite on the pitch. 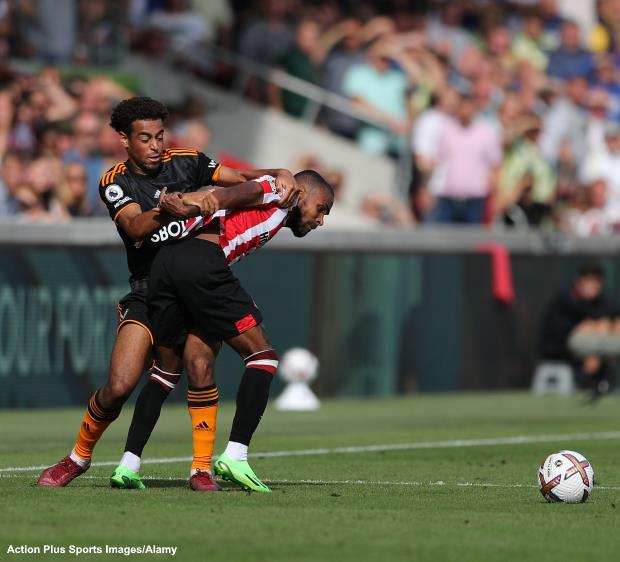 Aaronson, who plays alongside Adams at Leeds and in the US team, stressed that the player is a completely different person when he crosses the white line.

While being good friends on the pitch, the Leeds star stressed that his team-mate does not shy away from giving an earful when on it.

He insisted that Adams has made a real difference at Leeds this season and has been one of their best players.

“I’ve played with Tyler enough now to see that he’s a completely different person on the field”, Aaronson told The Athletic.

“Sometimes we yell things back and forth at each other, get into it a little, but we’re really good friends off it.

“On the field, he is just like… he puts his game face on and gives his all.

“Something that’s really underrated about Tyler is that, not only does he win a ton of tackles and he’s all over the place, but on the ball this year he’s been unbelievable [at Leeds], switching the point of attack, connecting the little 10- or 15-yard passes in the middle.

“He’s been fantastic, one of our best players.”

Leeds will hope both Aaronson and Adams return from the World Cup fit for the latter half of the season, as they look to avoid a relegation battle.