Tottenham Hotspur winger Ivan Perisic has admitted his goal is to play on with Croatia for as long as he can.

The Croatia international, who is currently turning out at the World Cup in Qatar, started his Premier League adventure in the summer by joining Tottenham from Inter.

Perisic had long been linked with a switch to England and is now enjoying the Premier League at the age of 33, while he continues to play for Croatia, with whom he has won a whopping 117 caps. 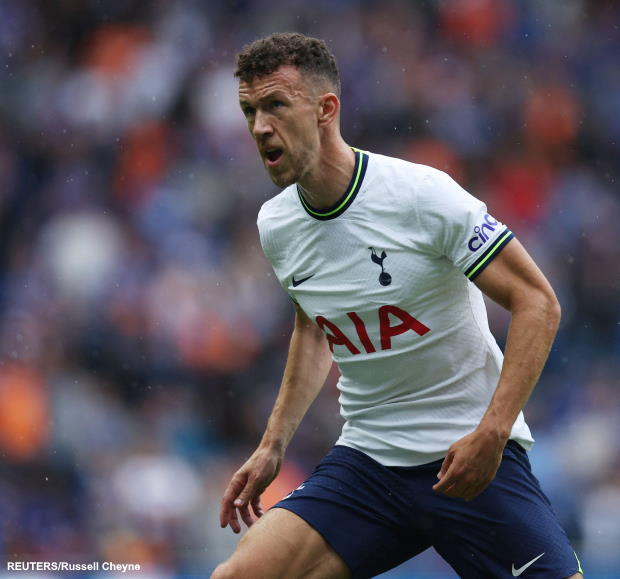 The winger is due to turn 34 years old in February, but he insists he is aiming to play for as long as he possibly can for Croatia.

For now however the Tottenham man is focused on helping Croatia to shine in Qatar, as they look to progress in the World Cup.

Perisic told a press conference when asked about his future: “The focus is on the second game.

“After that, we will go match by match, year by year and we will see.

“My goal is to play as long as possible.

“I work on it every day”, the winger added.

At club level Perisic has so far turned out in the Belgian Pro League, the Bundesliga, Serie A and now the Premier League, for Tottenham.

Following the World Cup, the European Championship in 2024 is likely to be in Perisic’s sights.