Leeds United are ready to hand promising striker Mateo Joseph a seven-figure salary to lock him down on a new contract, according to journalist Alan Nixon.

The Whites have been impressed with the progress Joseph has made in the Under-21s and the Spaniard made his Premier League bow for the club before the World Cup break.

Leeds now want to make sure they secure the 19-year-old on a new deal and reward him for the strides forward he has taken whilst at Elland Road. 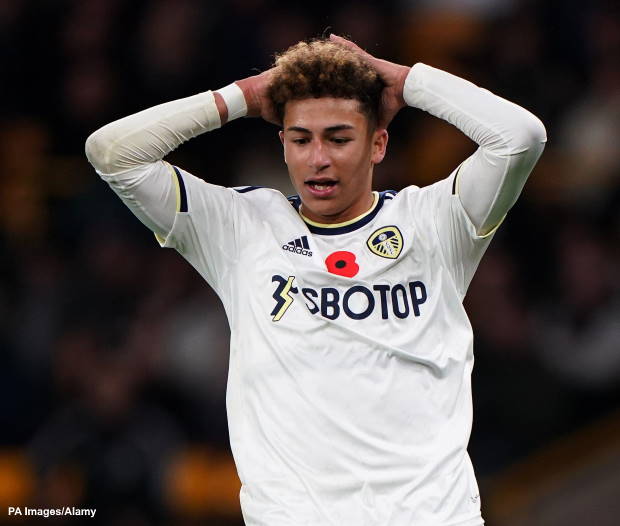 They want to add a year to his deal, to take it to 2026, and give him a pay rise to around £1m per year, including bonuses.

Joseph is expected to continue to be involved in the first team picture by Leeds boss Jesse Marsch.

And the Whites want to make sure he is happy and content to continue his development at the club over the coming years.

Joseph only joined Leeds earlier this year, switching from Spanish side Espanyol.

He has scored eleven times in just eight Premier League 2 outings in a white shirt, along with striking in a senior team game, against Tranmere Rovers in the EFL Trophy.