Newcastle United could face competition for Stuttgart full-back Borna Sosa as Serie A side Atalanta are now also keen on the Croatian.

Sosa is currently in Qatar for the World Cup with the Croatia national team but there are serious question marks over his future at Stuttgart.

The German club do not want to sell him in January despite contrary claims, but clubs are queuing up to make a move for him this winter. 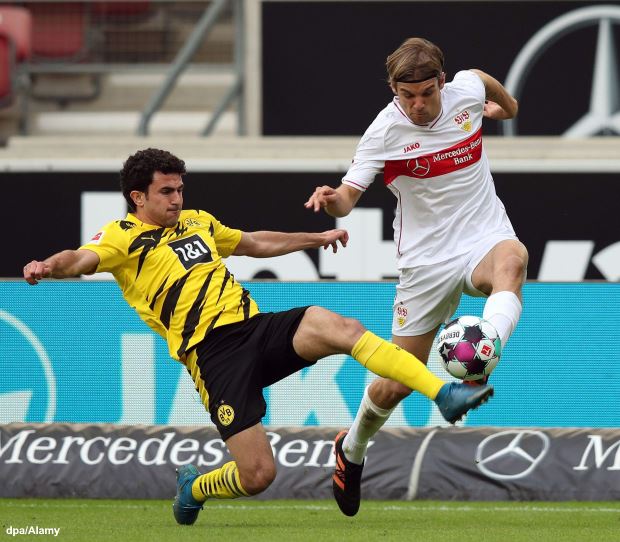 Newcastle are amongst the teams who have their eyes on Sosa but the wing-back is also attracting interest from Italy.

According to Italian outlet Tutto Mercato, Atalanta have their eyes on the Croatian with a view to signing him in January.

The Serie A outfit want to add a wing-back to their squad in the winter window and Sosa is a top target.

They are putting plans in place to make an approach for the Stuttgart star ahead of the winter transfer window.

However, a deal could hinge on Atalanta selling players in January in order to generate the funds.