Doncaster Rovers boss Danny Schofield is of the view that Liverpool loanee Max Woltman has talent, but admits he has had to sit down with the Reds starlet and discuss the game with him.

The 19-year-old centre forward came through the ranks at Liverpool and made his debut for the club against AC Milan last season.

Woltman signed a season-long loan deal with Doncaster Rovers last summer but has struggled to get game time under Schofield, managing only one start in eight appearances. 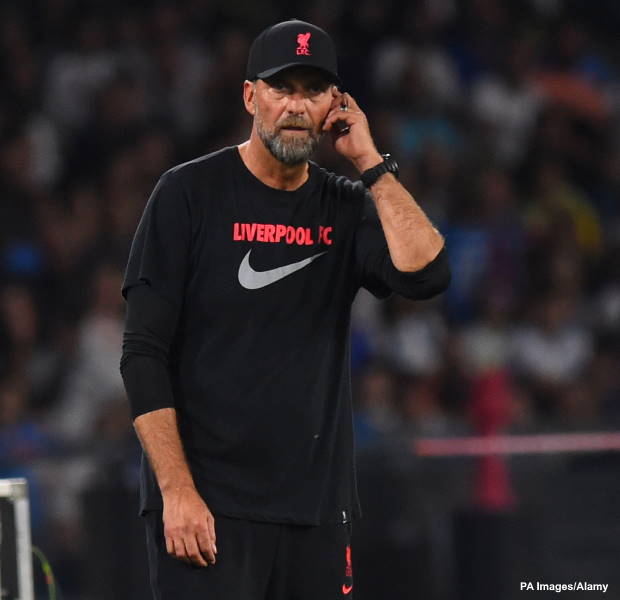 The Liverpool loanee has been left out of Doncaster’s last two matchday squads, against Grimsby Town and Colchester United, respectively, which has led to speculation about an early return to Anfield in January.

Schofield admitted that he has had discussions with Woltman regarding his absence from the matchday squads and revealed that the forward has trained very well in recent weeks.

The Doncaster boss stressed that the 19-year-old is full of potential and pointed out that Woltman would not have been part of the Liverpool set-up for so long if he was not talented.

“He had a bit of a dip when he wasn’t involved in the squad”, Schofield was quoted as saying by the Doncaster Free Press.

“We sat down and told him what football is.

“He’s obviously got lots of potential, he wouldn’t be in Liverpool’s set-up if he’s not got the potential to be a footballer.

“He’s been fantastic for the last two weeks and I said ‘if you keep training like this you are going to get an opportunity’.”

Doncaster Rovers will take on Walsall on Friday and Woltman will be eyeing a spot in Schofield’s matchday squad.