Bayern Munich are pessimistic over whether they can conclude a deal to bring Tottenham Hotspur star Harry Kane to Bavaria, despite working on the transfer.

Kane’s contract with Tottenham expires in the summer of 2024 and he has previously appeared willing to move from Spurs.

In the summer of last year, Manchester City were interested in him and Kane missed training sessions but ultimately he ended up staying with Tottenham. 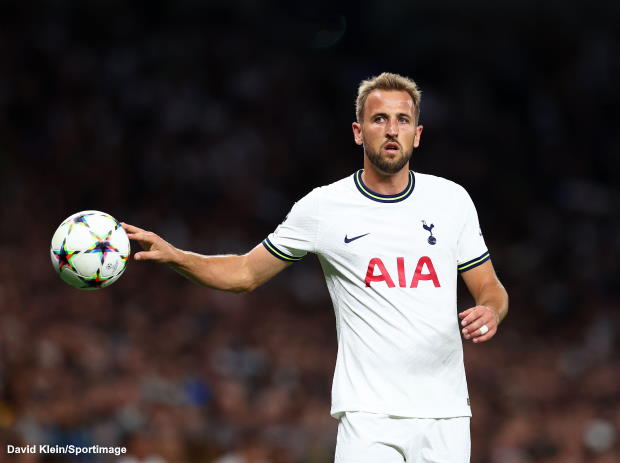 Next summer Kane will have only one year remaining on his contract and German giants Bayern Munich are interested in the Tottenham striker, with them having not properly replaced Robert Lewandowski.

However, the higher-ups at Bayern Munich are sceptical over whether they can get the deal over the line, according to Sky Deutschland.

Kane has never played league football outside of England and is claimed to be not sold on the idea of playing in the Bundesliga.

Bayern Munich are still working on a transfer behind the scenes, but another sticking point for the German club could be the huge price range, €80m to €100m, for a player with only one year on his contract.

Kane is currently busy with England at the World Cup and it is expected he will take a decision on his future sometime after the competition concludes.