Sheffield Wednesday manager Darren Moore has revealed that injured star George Byers is a possibility to be in the squad against Derby County.

Byers has 13 appearances in League One this season and has scored three goals but has been dealing with injury recently.

The injury to his foot has seen him miss two league games, in addition to the FA Cup win over Mansfield Town last weekend, but now there is a ray of hope. 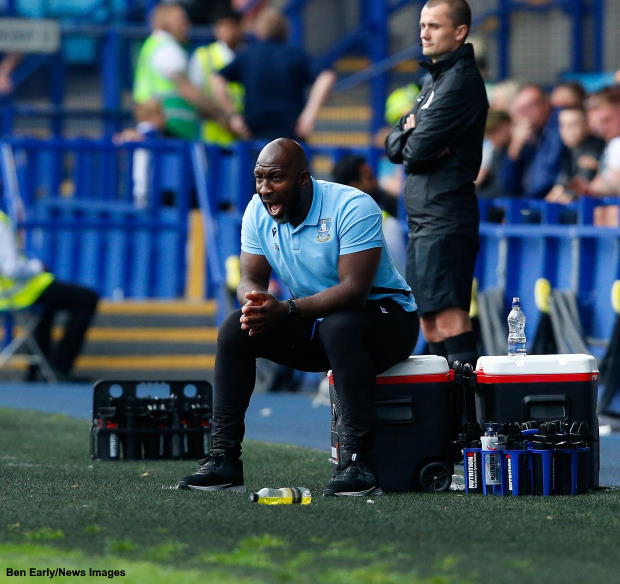 Moore could have Byers at his disposal for the game against Derby this weekend, though he will only be part of the team should he be fit physically.

It is a similar case for some other Sheffield Wednesday players and Moore has emphasised that they will be looked closely before any decision is arrived at.

Speaking to Yorkshire Live, Moore said: “We could potentially have George back.

“It will be a case of looking at where he is physically.

“We are going to look at where one or two of the injured boys are before making any decisions.”

Sheffield Wednesday have won three on the bounce in the league and they will be hoping to have the best squad possible to take on Derby, who themselves are chasing promotion.