New Rangers manager Michael Beale has insisted that he is expecting the injured players to make a big impact when they return to the squad.

Beale was confirmed as the new Rangers manager on Monday and he is preparing to start a fresh role at Ibrox, where he previously achieved success as Steven Gerrard’s right-hand man.

The popular consensus is that the 42-year-old will need help from the Rangers board in the winter transfer window as the squad need strengthening in several areas to compete with Celtic. 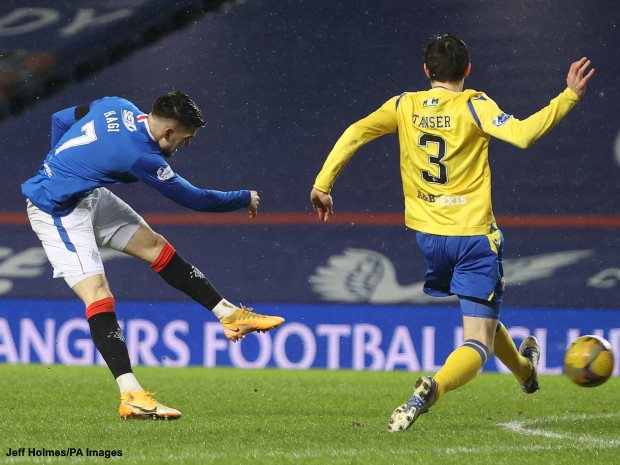 However, the new Rangers boss pointed out that there are several players who are out injured at the moment who could come back and make a massive impact on the performances of the team.

He is expecting players such as Tom Lawrence, Ianis Hagi and Ben Davies to make a difference to his team once they come back from injuries in the coming weeks and months.

Beale told Sky Sports Scotland: “We have players like Tom Lawrence and Ianis Hagi that are going to have a huge impact on our team when they’re fit and well.

“Kemar Roofe was the top scorer in the league-winning season and he’s not been available.

“Ben Davies has come into the club and has not really been available yet.

“I think it’s a really strong squad on paper, at the moment we need to get one or two back fit then if we need to strengthen we’ll certainly do that.”

Beale will hope to get more out of the current crop of players as he faces the daunting task of cutting Celtic’s nine-point lead at the top of the table.