Inter are already planning for the transfer window at the end of the season and they have a few things on their plate.

Denzel Dumfries’ future at Inter is under the scanner and the club are willing to sell him if they receive a big enough offer. 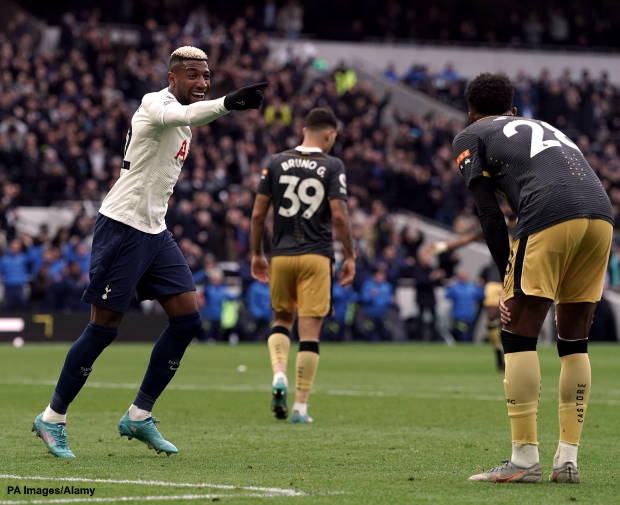 And the Serie A giants are already looking at potential replacements for the Dutchman next summer.

According to Italian outlet Tutto Mercato, Emerson is a player Inter are looking at as a replacement for Dumfries.

The former Barcelona defender has received criticism for his performances for the north London club this season.

There are suggestions that Emerson could move on from Tottenham in the summer transfer window.

Inter are trying to determine what kind of fee Spurs would be prepared to listen to for the wing-back at the end of the season.

They have other players on their radar as well but Emerson is a player they are looking at.