Leeds United legend Tony Dorigo has insisted that the Whites cannot afford to look at Cardiff City as lesser opposition in their FA Cup third round meeting.

In the 2001/02 season, then third tier side Cardiff pulled off a stunning upset over Leeds in the third round of the FA Cup, when the Whites were sitting top of the Premier League.

Now, Leeds once again meet Cardiff in the third round of the FA Cup, with the Welsh team similarly in a lower division as compared to the Premier League Whites. 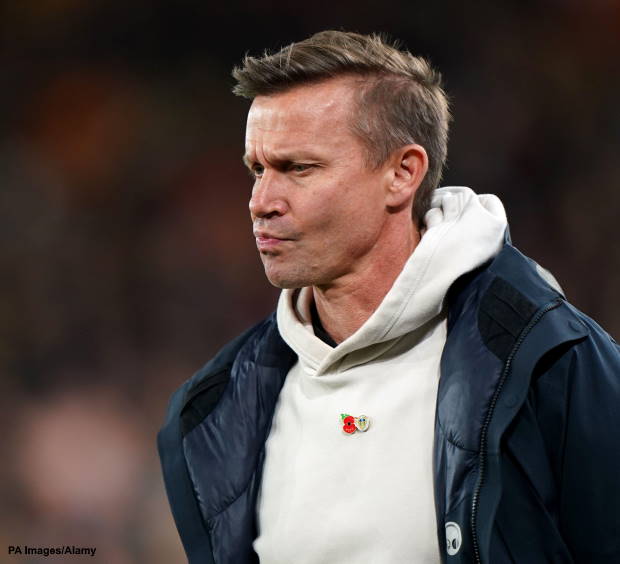 Dorigo has advised Leeds to not fall under any pretensions that Cardiff can be dispensed away with quickly and to instead prepare for a difficult game.

The Leeds legend also feels that it is time for the Whites to do something of note in a cup competition, with the Yorkshire club having not reached the final of a domestic cup since 1996.

“I suppose the third round of the FA Cup is huge for lots of teams and of course when a so-called bigger boy comes to town they’ll give it absolutely everything”, Dorigo wrote in his Yorkshire Evening Post column.

“Leeds can be under no illusion – this is going to be another very, very difficult game.

“Then of course you add in the rivalry of Cardiff-Leeds over the recent years, but we’ve got to do our utmost to make sure we get through because it feels like it’s about time that we did something in a cup competition.”

Cardiff are unbeaten in their last five meetings with Leeds, with four of them being victories, and the Whites will look to put a stop to that run when the sides clash in the FA Cup after the World Cup break.