Mark Wilson has insisted that new Rangers manager Michael Beale’s first challenge is to help Alfredo Morelos and Ryan Kent regain their old form and re-establish themselves as match-winners in the team.

Kent and Morelos have struggled this season and have contributed to Rangers’ poor form that sees them lie nine points behind league leaders Celtic in the Scottish Premiership table.

Rangers appointed Beale as their new manager earlier this week and the 42-year-old worked with the duo when they were the top performers in Steven Gerrard’s league-winning team. 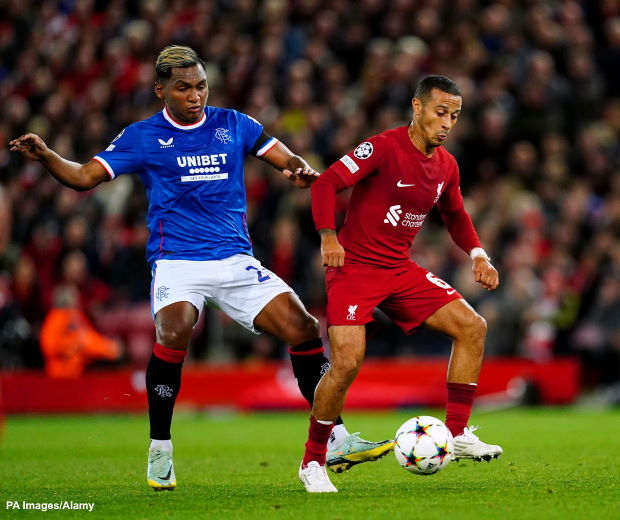 Former Scotland man Wilson believes the new Rangers boss could have an instant impact on the team if he can find a way to get Kent and Morelos back in form.

He pointed out that he worked with them when they were the top performers in the Rangers team and it would be a massive boost if they can be re-established as the match winners that they were previously.

Wilson said on Clyde 1’s Superscoreboard: “Two guys he knows and he had unbelievable success in terms of what they contributed in that team.

“And they are far off that.

“He has got to establish them again as game changers in the team right away.

“They were the jewel in the crown, the most saleable assets.

“But they have fallen far from that.”

Beale has little over two weeks to prepare his Rangers side for their league game against Hibernian on 15th December.