Everton Under-21s manager Paul Tait has revealed that Toffees chairman Bill Kenwright called him before the match against Mansfield Town and was the first to congratulate him after the win.

Everton Under-21s ran out winners in the EFL Trophy second round game against Mansfield Town earlier in the week but they had to do it the hard way, coming back from 1-0 down to hit two goals in injury time.

Tait’s side have been in inconsistent in the league, losing three and winning two of their last five matches, but after the win against the League Two opposition face third tier Lincoln City in the last 16. 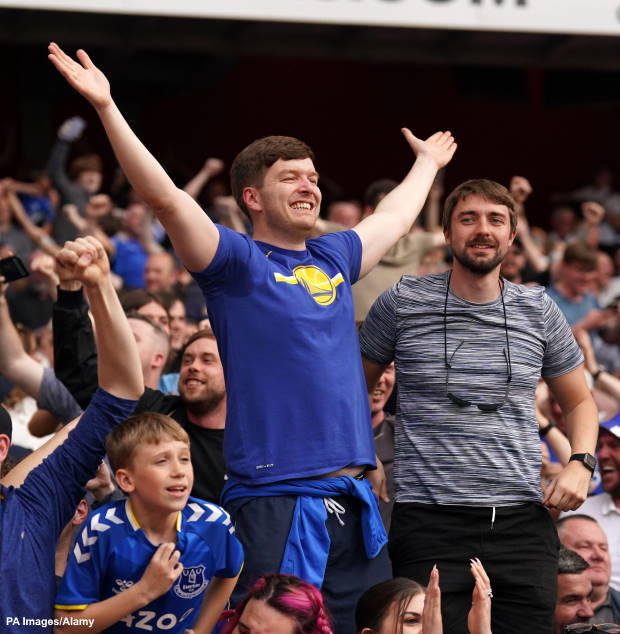 Kenwright made a call to Tait before the commencement of the match and after it was over, was the first one to ring and share his happiness with the result.

Tait is looking forward to the test against Lincoln and believes that the win against Mansfield will give belief to his squad ahead of that game.

Speaking to Everton’s official site post-match, Tait said: “The Chairman rang me before the game to wish myself and the players all the best, he’s been following us in the tournament, and he was the first to ring just now, he’s delighted, and I am pleased for him.

“We’re now looking forward to the game against Lincoln away, another massive test for the boys, but they should take massive belief from tonight.”

Everton are one of only three Under-21 sides to enter the last 16 of the EFL Trophy this season, along with Chelsea and Manchester United.