Torquay United manager Gary Johnson is disappointed to see the back of Charlton Athletic loanee Lucas Ness, as he has been recalled back by the Addicks.

Ness went on loan to Torquay at the end of October and made eight appearances for the Gulls in his time at Plainmoor.

He has now been recalled by Charlton prematurely from his loan spell, while Torquay are also losing Scott Smith to Wigan Athletic for the same reason. 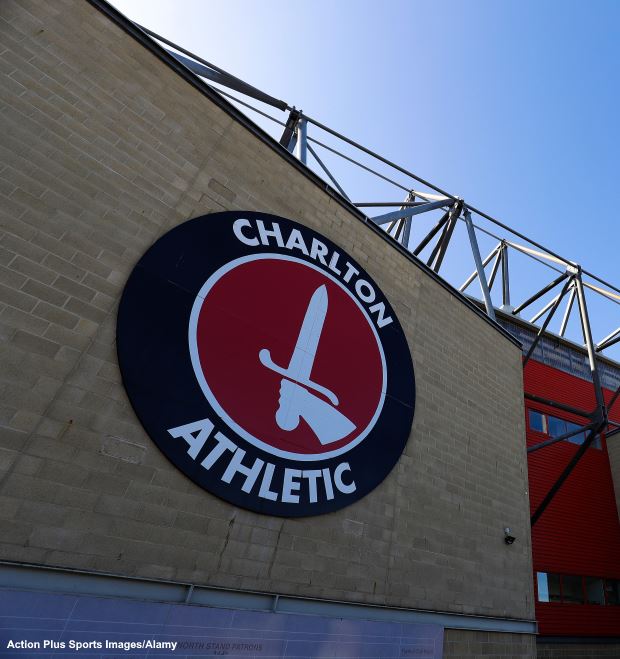 Johnson thanked Ness for his services while at Plainmoor and revealed that he has been called back by Charlton due to insufficiencies in their squad.

Torquay are bottom of the National League and Johnson is sad to see Ness, along with Smith, depart but has resigned himself to the fact that there is nothing he can do.

Speaking to Torquay’s official site, Johnson said: “We also thank Lucas Ness for the time he’s been with us.

“However, Charlton have called him back due to several of their players being unavailable for them.

“I’m disappointed to lose both of them [Ness and Smith], but that’s how the loan deals work.”

Charlton are worrying over the injuries in their defensive department, with players such as Eoghan O’Connell and Terell Thomas out injured, and have thus called back Ness from his loan spell.