Bristol Rover manager Joey Barton is of the opinion that Gas star Aaron Collins should have been in the Wales World Cup squad, especially after seeing their performance against England.

Collins has been having a superb season with Bristol Rovers, starting every match in League One and contributing with ten goals in addition to seven assists.

Wales manager Rob Page opted not to take the striker to the World Cup and his team exited the tournament bottom of their group. 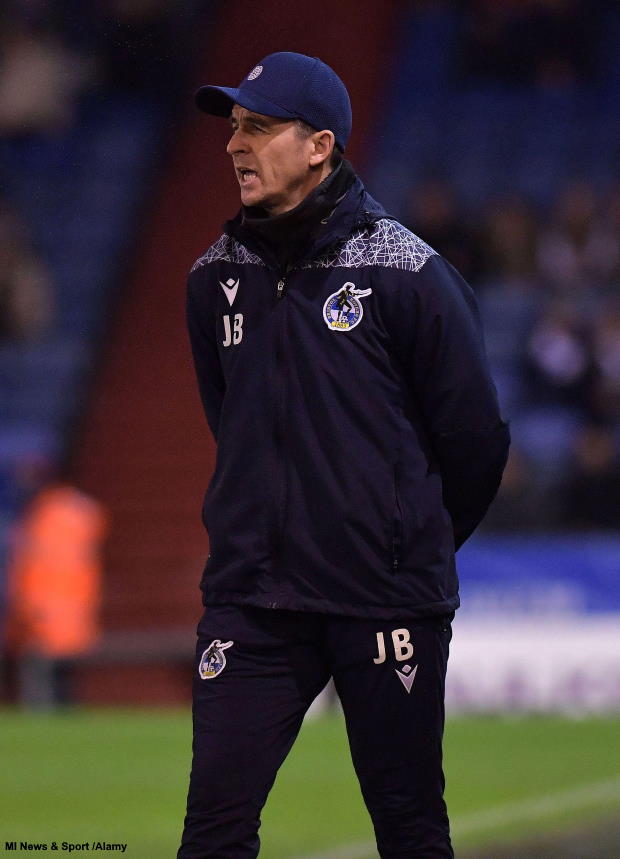 They lost to England earlier in the week which sealed their fate and watching the match, Barton felt Wales needed Collins on the pitch.

The Bristol Rovers boss is understanding that Page wanted to stay loyal to the group that had helped Wales qualify to the World Cup but feels the competition itself was a step too far for them.

“It was nice to enjoy the victory over the Welsh yesterday, especially with some of the Welsh lads in here and they stick they give out especially after England’s draw with the USA, they were quite vocal”, Barton said in a press conference.

“And the fact that Aaron Collins never made the squad.

“He should have been in the squad because they needed the goal yesterday and I knew who they were going to turn to, seeing the subs they were making.

“I think Wales could have taken more risks, that would have given them a better platform for the national team going forward with team selection.

“I get why Rob [has] done it, being honourable to the people that got them there but it became a bit of a one step too far for the whole group by the look of it.”

Collins has never played a match for the Wales senior team but if his form continues to be good for Bristol Rovers he may get a chance in the near future.