Sunderland boss Tony Mowbray is of the view that Gary Rowett’s Millwall are always a tough team to face because the club have an identity.

Mowbray’s side are 15th in the Championship table with 27 points from 20 games and lost their last two league games before going into the World Cup break.

On Saturday, Mowbray’s side will host Rowett’s Millwall, who are sixth in the league table, at the Stadium of Light. 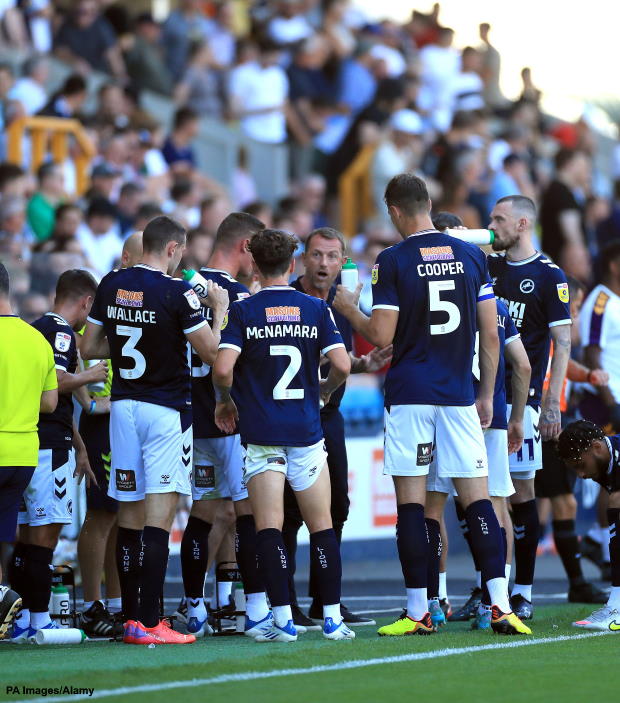 The Sunderland boss is of the view that Rowett is an experienced manager and understands the game very well.

Mowbray admitted that Millwall are always tough opponents to face because of the identity the club and he expects Saturday’s game to be a competitive one.

“We are respectful of them”, Mowbray said at a press conference.

“I think they are in the top six now.

“Gary Rowett has been around a long time.

“I think he is a very good football manager.

“He knows the game.

“He looks at his players and he knows how we want to play.

“Millwall is always a tough game because of the identity of the football club, really.

“I am expecting a very competitive game.”

Sunderland have not won in their last three meetings with Millwall and Mowbray’s side will be motivated to change that record on Saturday.