Former Premier League star Demba Ba has stressed that Senegal’s game against England at the World Cup is a great opportunity for Tottenham Hotspur starlet Pape Matar Sarr to showcase his qualities.

Sarr has yet to make his debut for Tottenham after signing for them last summer, with the previous season spent on loan and this campaign only yielding two appearances for the Under-21s so far.

The talent is part of the Senegal squad for the World Cup though and has made one substitute appearance so far, in the 3-1 win over hosts Qatar. 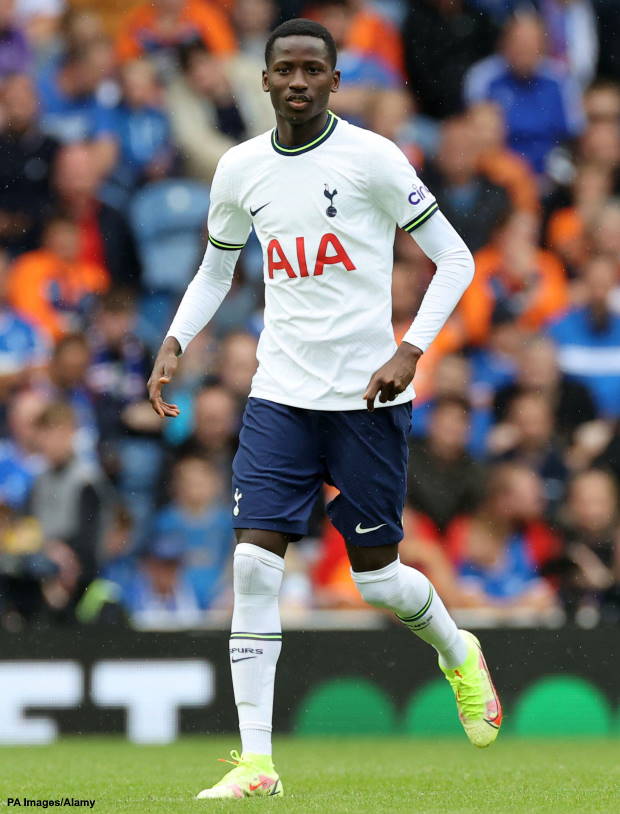 Everton star Idrissa Gueye has been Senegal’s midfield general so far at the World Cup but he will miss out on the last 16 game against England due to suspension.

In his absence, Ba thinks it is time for the younger players in the squad to turn up and the former Senegal star believes that Sarr possesses the traits to put on a show for himself against England.

“Idrissa Gueye’s suspension for the England game is more bad news”, Ba wrote on The Athletic.

“He’s another of our best players in the way he impacts the game and in his personality.

“So it’s showtime now for our younger players.

“Tottenham’s Pape Matar Sarr doesn’t have the experience of Sadio [Mane] but he can bring something else, especially offensively.

“He can threaten them.

“Some of those kids now have to step in and do the job for us.”

Sarr will be hoping that he has a good showing henceforth in the World Cup and his performances help him receive more game-time at Tottenham.