Besiktas coach Senol Gunes was impressed with the performance of Everton loan star Dele Alli in the Black Eagles’ friendly against Istanbulspor, a game in which he scored.

The 26-year-old has failed to impress Gunes at the Turkish club since the 70-year-old took over in October and it has been speculated that he could be sent back to Everton in January.

Gunes though has been keen to get the best out of Alli and has tried to motivate the former England international, also adapting the player’s role in the team. 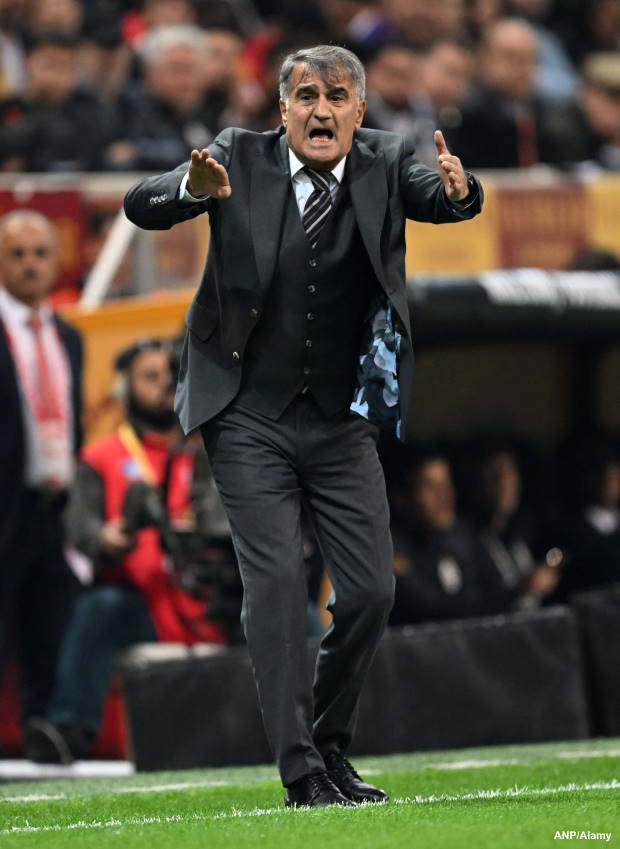 Now it is claimed that Gunes was happy with the Everton man in a friendly clash, according to Turkish daily Sabah; Alli was used in the number ten role in the 4-0 friendly win against Istanbulspor on Tuesday.

The former England international was on the pitch for 80 minutes and never stopped taking part in his team’s forward runs, scoring their final goal.

Gunes now expects Alli to be more effective over the coming weeks before domestic football finally resumes in Turkey.

The Besiktas boss will be looking to see Alli start to make an impact and get his career back on track.

Besiktas have the option of making Alli’s move permanent either in January or in the summer, but the jury is out on whether they will choose to do so.