Former Scotland international Alan Rough believes that the initial indication of how much money Michael Beale will be given to spend in January will be given by the budget allotted for the first signing.

After being handed the opportunity to manage a club, Beale left his post at the helm of Queens Park Rangers to return to Ibrox, where he tasted success as first team coach under Steven Gerrard.

It has been suggested that Beale will be backed by Rangers in the looming January transfer window, as he looks to get the Gers back in the title race. 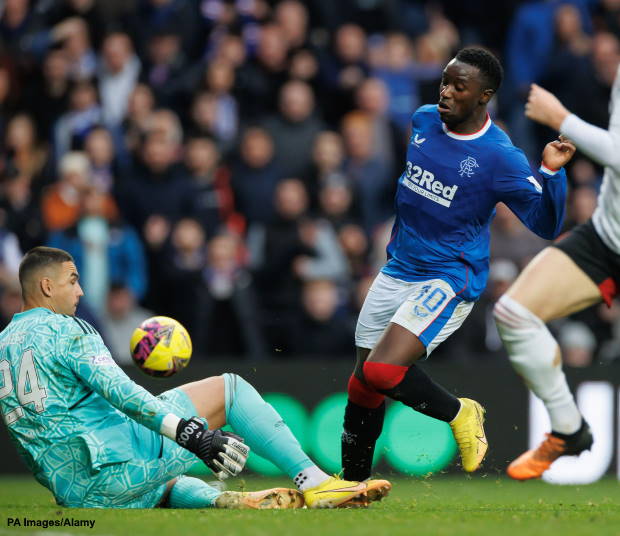 Now Rough feels that an indication of the amount of money Beale is allotted will be given by the first signing they make when the window opens.

“The Rangers supporters will have to wait and see how much money he’s got to play with”, Rough said on PLZ Soccer.

“Because that will determine what kind of players are coming in, it will be interesting.

“He never went on record to say X amount, of course, he wouldn’t do that anyway.

“But certainly, he will know what he has got and that might just be a certain amount that might bring one player in, might bring two players in, he may have to get rid of some players.

“So, I think the first indication of how much money is in that pot will be with the first player who comes in and how much he is worth.”

Rangers have an uphill battle to fight as they aim to overturn a nine-point deficit that has been created between themselves and Celtic at the top of the table.