Everton’s chances of signing Mohammed Kudus from Ajax appear to be over as the attacking midfielder only wants to join a side involved in the Champions League, according to journalist Alan Nixon.

The Toffees wanted to sign Kudus from Ajax in the summer transfer window and had a deal with the player lined up.

Ajax though refused to do business and made sure to keep the Ghana international under lock and key in Amsterdam. 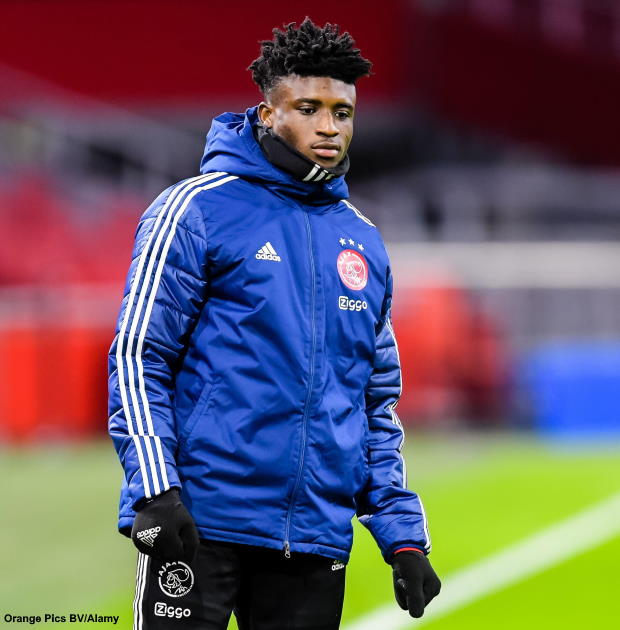 Everton have continued to be credited with an interest in Kudus, but the player now looks to have moved out of reach.

It is claimed that Kudus, while being prepared to move to the Premier League, is only prepared to join a club with Champions League football to offer.

He is likely to wait until the summer to see which clubs have qualified for the Champions League.

And Frank Lampard’s Everton are unlikely to be able to offer the chance to play in the Champions League, meaning their chances of landing Kudus look to be over.

Ajax want over £40m to let Kudus go and could hope for a bidding war to further drive up the final price.