Celtic’s Josip Juranovic is one of the right-backs Manchester United have looked at but any move will depend on the future of Aaron Wan-Bissaka at Old Trafford, according to Sky Sports News.

Diogo Dalot has been the undisputed number-one right-back at Manchester United this season with Wan-Bissaka getting hardly any game time in the first half of the season.

However, following the World Cup, the Englishman has received more minutes and has made an impression as Dalot recovered from his exertions in Qatar. 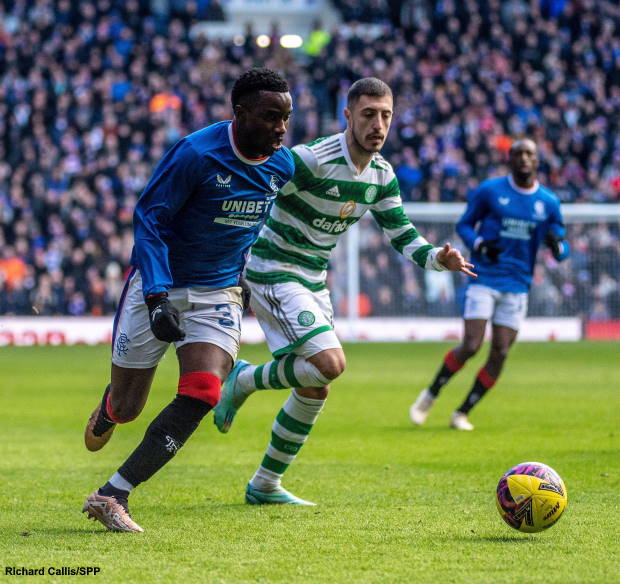 Erik ten Hag is believed to be keen on bringing in a right-back to compete with Dalot in the squad and Manchester United are looking at several players.

It has been claimed that Juranovic is one of the players Manchester United are considering getting their hands on.

The right-back impressed with Croatia in the World Cup and several clubs, including a few in Italy, are keen.

Celtic are aware that they could lose Juranovic this month.

However, any move for Juranovic is set to hinge on whether Wan-Bissaka leaves Manchester United this month.

With the club in the process of being sold, Ten Hag does not have huge funds to play with in the winter transfer window.