Juranovic’s eye-catching performances for Croatia in the World Cup have led to interest from several clubs across Europe.

Celtic do not want to lose one of their more important players but clubs such as Manchester United are looking at him as a potential solution. 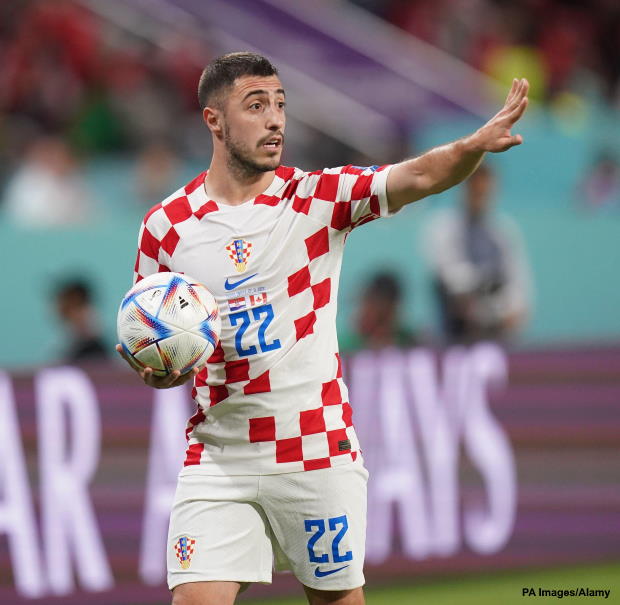 Serie A outfits Monza and Torino are also interested in the defender and it has been claimed there is more Italian interest in the right-back.

According to Italian daily Gazzetta dello Sport, Juranovic is a player even Serie A giants Roma are tracking this month.

Roma are looking to move on Rick Karsdorp in January, with Fulham amongst the clubs interested in him.

It has been claimed that Celtic could sell if they receive a fee of around €9m and he is one of two players Roma are looking at.

Rennes’ Hamari Traore is another full-back Roma are considering as a replacement for Karsdorp.

It remains to be seen how Celtic react if they receive a concrete offer on their table for Juranovic in the winter window.