Bordeaux Go In With Bid For Celtic Attacker

French second-tier side Bordeaux have tabled a bid with Celtic for the signature of Georgios Giakoumakis, it has been claimed in France.

The 28-year-old striker has scored eight times in all competitions this season but he has been a bit part player at Celtic in the ongoing campaign.

He has made just four starts in the Scottish Premiership this season and has been left frustrated at the lack of opportunities. 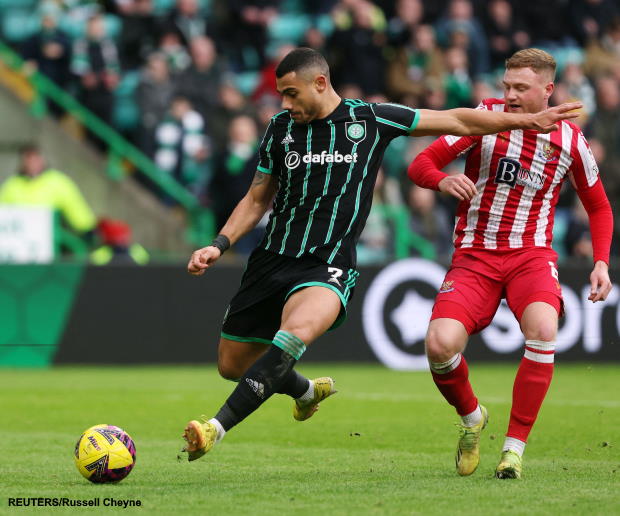 The Greek is keen on moving on from Celtic in the winter window and we revealed interest from Sampdoria – now he has an option in France.

According to French sports daily L’Equipe, Bordeaux have already tabled a bid with Celtic in order to secure a deal to sign Giakoumakis.

The offer from Bordeaux is claimed to be around €2.5m to €3m and they will be hopeful of getting a deal done.

It remains to be seen whether Celtic are prepared to sell the forward for such a figure or decide to hold out for more.

Bordeaux are second in Ligue 2 and are keen to sign Giakoumakis to boost their hopes of getting promoted this season.

Giakoumakis also has lucrative offers from outside Europe on his table.