Celtic full-back Josip Juranovic has put every other suitor on standby in order to wait for Manchester United in the ongoing transfer window, it has been claimed in Italy.

A solid World Cup for Croatia means the full-back is attracting serious interest from clubs across Europe at present.

Celtic are aware they could lose Juranovic and more and more clubs have been joining the race to snare him away from Parkhead in the ongoing transfer window. 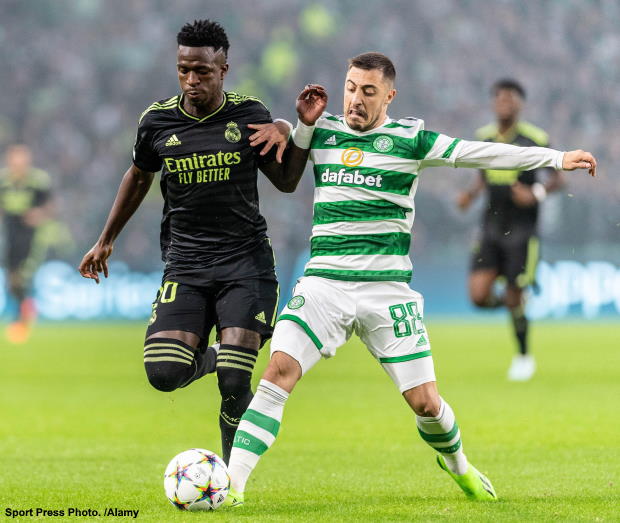 Monza and Torino are interested in him and Juranovic has also attracted the attention of Serie A giants Roma.

But according to Italian outlet Tutto Mercato, the defender has put all talks with other clubs on standby due to interest from Manchester United.

Erik ten Hag wants a new right-back and Manchester United have shown an interest in the Celtic star.

Juranovic would prefer a move to Old Trafford over interest from clubs in Italy and is now prepared to wait for Manchester United.

However, the Red Devils will have to move on Aaron Wan-Bissaka before they can make a move for a new right-back.

Juranovic wants to join Manchester United and is willing to bide his time to get his dream move.