Scottish Premiership champions Celtic have joined a number of Premier League sides in monitoring Cliftonville starlet Sean Moore, according to the Daily Record.

Moore, 17, only broke through into the senior team this season and has since featured in 15 of the 22 league games Cliftonville have played so far.

His appearances for the NIFL Premiership league leaders have been supplemented by three goal contributions. 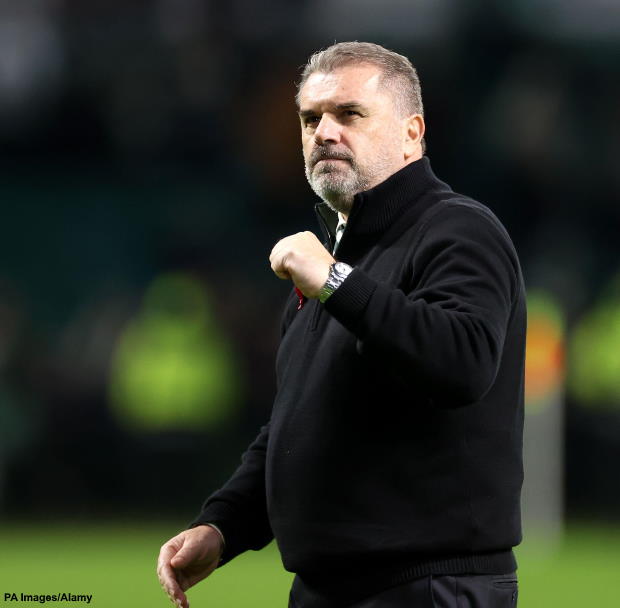 His form for Cliftonville has already seen a number of Premier League sides start to keep tabs on his development.

Now Celtic have joined their English counterparts in scouting the winger as they look at whether to make a move to take him to Scotland.

The 17-year-old is regarded as a bright prospect and has already been capped at Under-18 level by Northern Ireland.

Cliftonville are next in action later this month when they play host to Coleraine in the league.

It remains to be seen if and when Moore’s suitors might make a move to try to take him away from Northern Ireland.