Giakoumakis is angling to depart Celtic this month amid unhappiness at his situation at Celtic Park and he is not short of options.

The Greek striker has interest from several clubs, including from sides in Germany, Italy, France and the MLS. 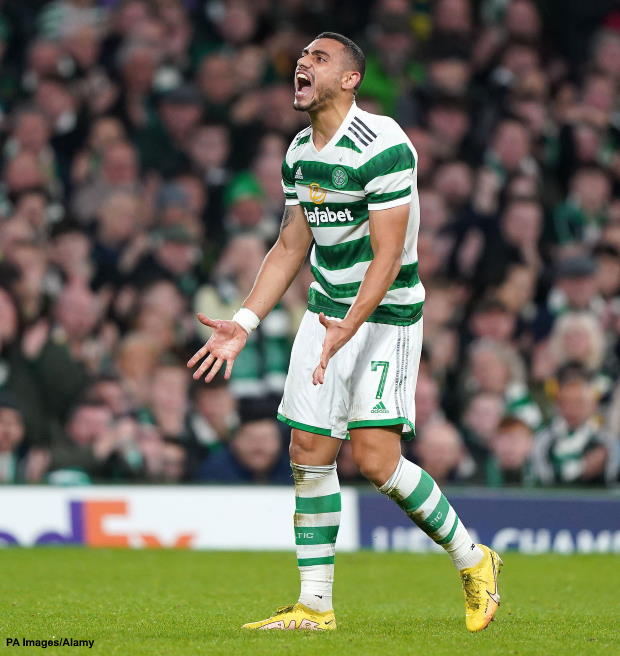 He could though join Urawa Red Diamonds amid claims the Japanese side have agreed a fee with Celtic.

McManus believes that moving to Japan would be awful for Giakoumakis and not a good step in his career, with indications that the choice may just be down to money.

He wrote on Twitter: “What an awful move for Giakoumakis that is. Clearly him and his agent are only wanting one thing. Money.

“Not knocking it as it’s a short career but this would be a dreadful move for his career. Leaving Celtic for Urawa.”

Giakoumakis was prolific in the Dutch top flight before he made the switch to Celtic, but Ange Postecoglou has handed him only limited starts this season.