Club Not Heard From Celtic Over Player Despite Bhoys Link

Celtic have not been in touch with Hibernian to try to sign striker Kevin Nisbet and the Easter Road side will resist any approach, according to the Daily Record.

The 25-year-old has returned to action following a ten-month injury layoff and has quickly started to make his presence felt at Hibernian.

He has found the back of the net seven times in six games, with five of those coming in Hibs’ last two games. 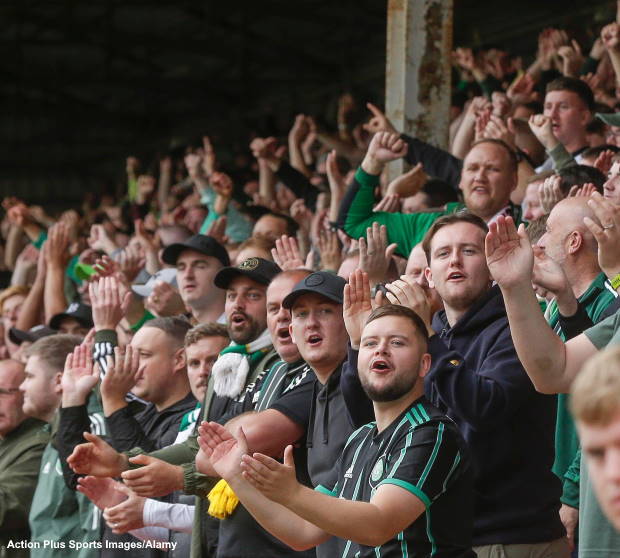 Celtic are increasingly being linked with a possible swoop for him as a replacement for Georgios Giakoumakis, who is likely to leave.

The Greek striker has been linked with a move away from Glasgow and Nisbet would help Celtic fill the void.

However, Celtic have not been in touch with Hibernian over a move for Nisbet and the Easter Road side would reject any approach.

Whether an approach from Celtic would turn Nisbet’s head remains to be seen.

Nisbet has a contract with Hibs that runs until the summer of 2024 and Lee Johnson wants to make sure he does not depart during this month’s transfer window.