Rangers boss Michael Beale has picked his starting line-up and substitutes for this evening’s Scottish Premiership encounter against Kilmarnock.

The Gers booked their spot in the final of the Scottish League Cup at the weekend by edging out Aberdeen and now the focus is back on league matters. 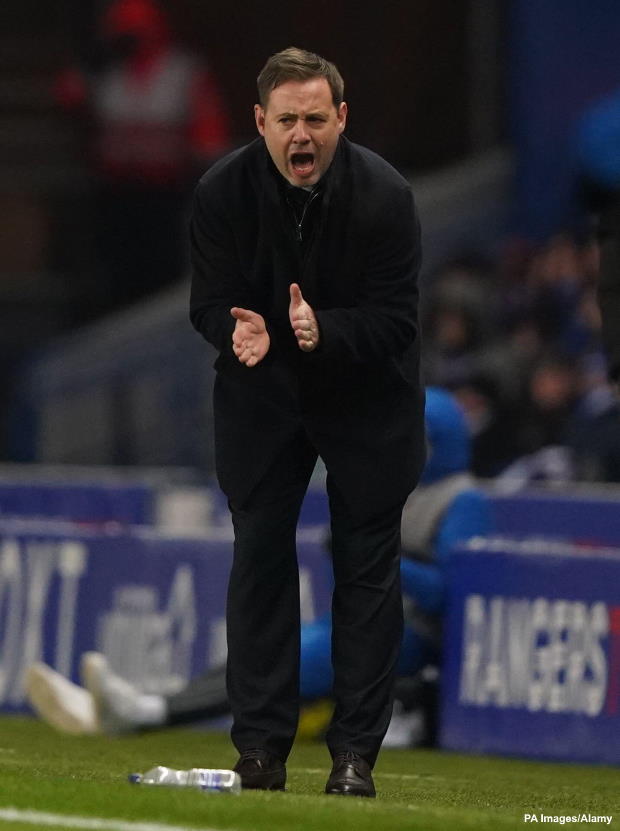 They travel to Kilmarnock looking to try to keep putting pressure on league leaders Celtic.

Opponents Kilmarnock lost against Celtic in the Scottish League Cup at the weekend and last won on 28th December, when they beat Aberdeen.

Jon McLaughlin is between the sticks for Rangers, who have a back four of James Tavernier, Connor Goldson, Ben Davies and Borna Barisic.

Beale can look towards his bench if changes are needed and his options include Ryan Jack and Malik Tillman.