I Believe – Rangers Talent Backing Himself After Loan Move

Rangers talent Tony Weston insists he is looking forward to showcasing his skills in the Scottish Championship after signing for Cove Rangers on loan and is backing himself.

Weston joined Partick Thistle on loan in the summer as Rangers looked to hand him an opportunity to play regularly.

He has been sent out on loan yet again, this time at a different club in the form of Cove Rangers, who are new to the Scottish Championship having been promoted from Scottish League One last season. 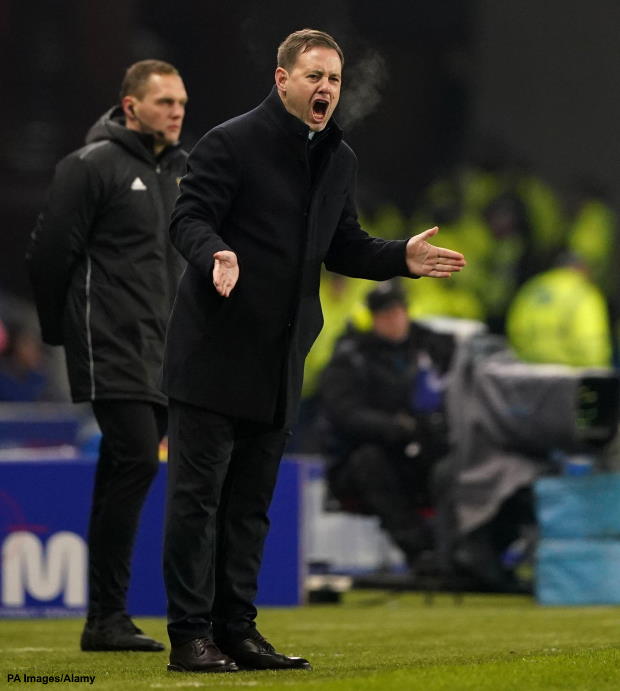 Weston admits that he felt following the end of his Partick Thistle loan he might have the drop down a level and is relishing showing what he can do at Cove Rangers.

“I thought I might have to drop down a league but I really didn’t want to, so to get the chance to play for Cove is great for me”, he told Cove Rangers’ official site.

“I know they play good football, and I believe I’ve got what it takes to play at this level.

“I have proved I can do it in the Lowland League, and this is now an opportunity to do so in the Championship.”

The Rangers forward is confident, having spoken to Cove Rangers boss Paul Hartley, that he will get a chance to play.

“I’ve had a good chat with the manager, he’s made it clear that he will give me the chance to play, that I will be given opportunities, and it will be up to me to make the most of that.

“I’m really looking forward to meeting up with the squad and getting out on the pitch, and to start this next chapter of my career with Cove Rangers.”

Weston featured in 18 games for Partick Thistle over the course of his stay, making two goal contributions.