Rangers Far Away From Meeting Club’s Valuation Of Target

Rangers are some way away from meeting Swansea City’s valuation of winger Morgan Whittaker in the ongoing transfer window, according to Sky Sports News.

The Glasgow giants are pushing to take the 22-year-old winger to Ibrox in the January transfer window.

However, they are finding out that Swansea are tough negotiators and the Championship side have already rejected an offer for the player. 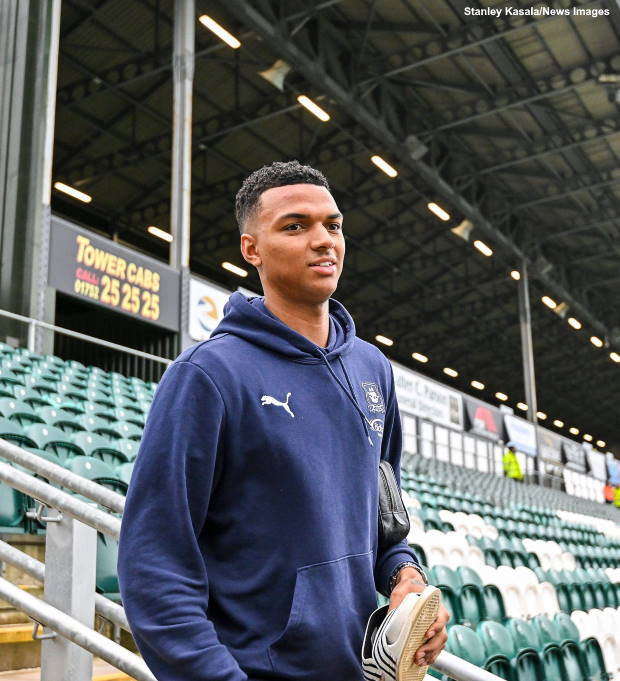 Rangers have work to do before they can agree on a deal to sign the winger from the Welsh side this month.

And it has been claimed that for the moment, Rangers are miles away from meeting Swansea’s financial expectations from a deal.

The two clubs are wide apart when it comes to the valuation of Whittaker and more negotiations need to take place behind the scenes.

Whittaker impressed on loan at Plymouth Argyle in the first half of the season where he scored nine times and laid on seven assists in 25 appearances in League One.

Michael Beale has identified him as a key target as he looks to add more attacking options to his squad.

But at the moment, Rangers have a lot of work to do before they can hope to sign Whittaker.