Rangers In Talks To Bring Belgian Midfielder To Ibrox

Rangers are advancing in talks to sign Standard Liege midfielder Nicolas Raskin as Michael Beale aims to add to his squad at Ibrox.

The Gers have several irons in the fire as they look to back Beale this month and speed his transformation of the squad.

Beale is an admirer of Standard Liege midfielder Raskin and efforts are under way to take the Belgian to Ibrox. 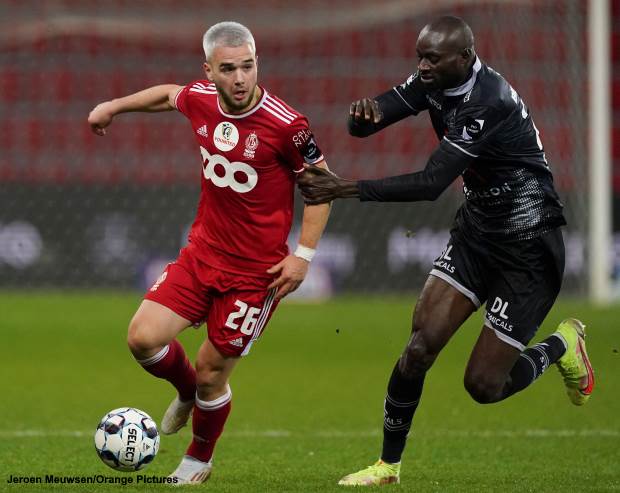 According to Belgian journalist Sacha Tavolieri, Rangers are now in advancing in talks to sign Raskin, with the Gers having a concrete interest in landing him.

The midfielder has made 17 appearances in the Belgian top flight so far this season, providing four assists for his team-mates.

He has been capped by Belgium up to Under-21 level and could be attracted to the idea of continuing his career in Scotland at Rangers.

The 21-year-old’s contract with Standard Liege is up at the end of the season and he has not featured for the club since November.

Raskin has been linked with Leeds United over the course of the last 12 months.