Fleetwood Town manager Scott Brown believes Scott Robertson is a fantastic addition to his squad and credits his bond with Celtic for facilitating the transfer.

The 21-year-old is an academy graduate of Celtic and spent last season on loan at Crewe Alexandra, making 23 appearances for them. 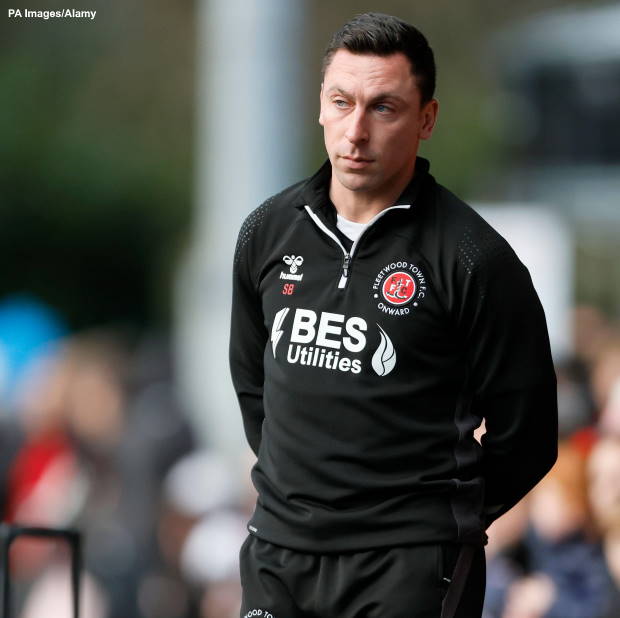 The midfielder has reunited with his former club captain, Brown, at Fleetwood Town and the Cod Army manager believes that Robertson will be a great addition to his squad.

Brown recalled that he saw the 21-year-old grow during his time with Celtic and revealed that his connection with the Bhoys has helped the move happen.

“He’s a fantastic signing for the club and I’m delighted to get it over the line”, Brown told Fleetwood Town’s official website.

“I knew him from my time with Celtic and have had the opportunity to see him grow as a person and a player over the years.

“I’m sure he’ll be great for the club.

“Both myself and Scott have a bond with Celtic and they were brilliant to deal with throughout the move.”

Brown’s side are 17th in League One with 29 points from 25 games and they will take on second-placed Sheffield Wednesday on Saturday.