Celtic Swoop For Attacker Would Not Affect Interest In Other Target

Celtic’s pursuit of Cho Gue-sung is not expected to be affected should they land Oh Hyeon-gyu, according to the Daily Record.

The Hoops are interested in both of the South Korean stars who also similarly operate as attackers.

Celtic are pushing for the signing of Hyeon-gyu and the striker himself is claimed to want to move to the Glasgow giants this month. 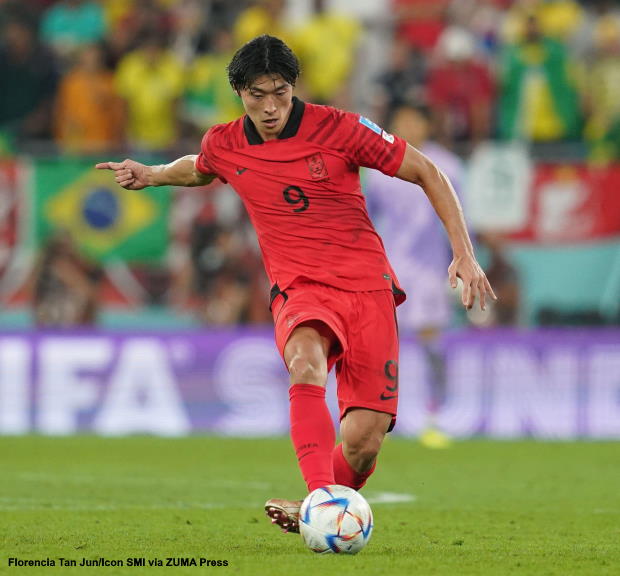 An offer has been made and Celtic are progressing in their talks to get the 21-year-old in through the door at Parkhead.

However, even if they end up signing Hyeon-gyu, it will not impact Celtic’s pursuit of his compatriot Gue-sung.

Celtic are staring at the possibility of Georgios Giakoumakis leaving the club and want to bring in cover in the striker area.

Ange Postecoglou is alive to the Asian market and wants the two Koreans.

Hyeon-gyu grabbed 14 goals in 39 outings for Suwon Bluewings over the course of last term.

24-year-old Gue-sung, on the other hand, had 35 appearances in all competitions and scored 20 goals along with providing five assists.